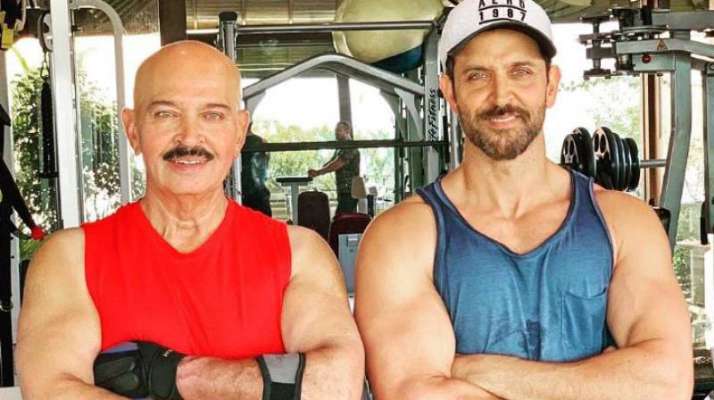 The Complete Guide To Resistance Bands

The Complete Guide To Resistance Bands 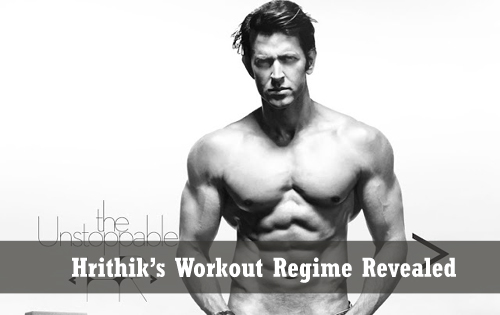 Hrithik Roshan is back with his new upcoming film “Krrish 3”. The official trailer having already broken the record of being the most-viewed trailer on Youtube in the Bollywood Films. The views shot to around 80 lacs in the first week of release. The Man who shot to fame from his first movie “Kaho na pyaar hai” has been making consistent buzz in the country about his fitness and physique apart from his flawless dancing ability.Certainly, there is something that just “being an actor” in this prolific personality that has made him “The Brad Pitt of Indian Cinema”. Is it just the acting? Or is it his muscles that has made many girls out there fall for him? Or is it a blend or personality that makes him different from other stars in industry? A strong consensus would say that it’s his above par physical ability, focus on fitness and love for his work that makes him a superstar.

Hrithik Roshan’s Training Regime was different. As a result, we have seen visible changes in his ability and muscles that he has built today. After 10 weeks training with Kris Gethin, Hrithik went from a 36 1/2-inch waist to 30 inches. He lost 10 kilos, or about 22 pounds. He had to give up eating all the high calorific eatables.

Hrithik had to go through many weight training & cross-fit sessions. Depending on the body structure he had before, his training was customized and needed to be mended before taking him through vigorous exercise. Getting athletic along with some weight training was the initial key to his success.

Hrithik had to follow a different regime to get himself into shape. The day to day schedule had different things every day during his workout schedule. So here’s we reveal hrithik roshan workout in a piece-wise manner that helped him build a different person all over.

Following a strict regime has been the key to his muscular body that he proudly flaunts these days.

Every regime requires rest. Likewise, Hrithik too had a rest on third day.

Doing exercise is not enough to have a muscular body. Having a controlled diet and nutrition is an important key. A lot of minor and some major changes were brought in Hrithik’s diet. His daily diet mainly consisted of some small quantity of meat and some garnished products like broccoli for flavoring. Some protein supplements were taken up for better performance during workout. Minimum amount of sugar and other calorific were strictly avoided throughout the regime.

End results were visible enough as we all know. So now you know how difficult it had been for a superstar to get his stardom. It’s hard work combined with strict workout regime and correctly monitored nutrition intake with the advice of the trainer.

Did you find Hrithik inspiring?

Let us know in the comments below.