A Peek Into The Healthy Life Of Shailene Woodley 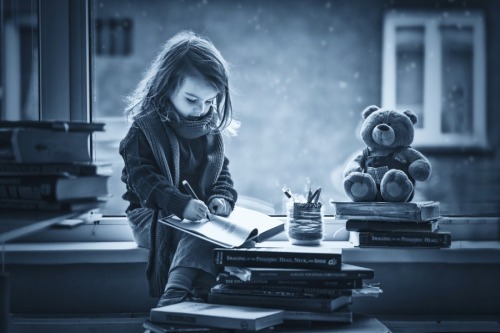 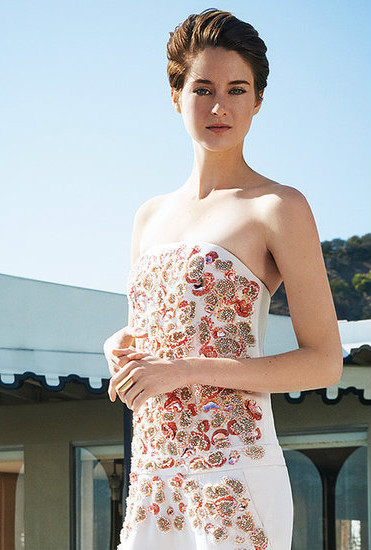 Svelte, sultry, sensible, and fit. That, is Shailene Woodley for all of us who do not know this young star aka Amy Juergens from the television series “The Secret Life Of An American Teenager.”

Of late, Shailene has grown with the roles she has played on the big screen, “Divergent,” being her latest flick in the year 2014. She has been highly acclaimed for her performances in her other two movies “The Descendents” and “The fault in our Stars.”

Shailene became Tinseltown’s newest action heroine, when she was turned to the fierce, gun-toting, knife-throwing, butt-kicking role in divergent by the legendary stunt master Garret Warren. Let us have a look at the workout that Shailene went through while she worked for her role in Divergent. 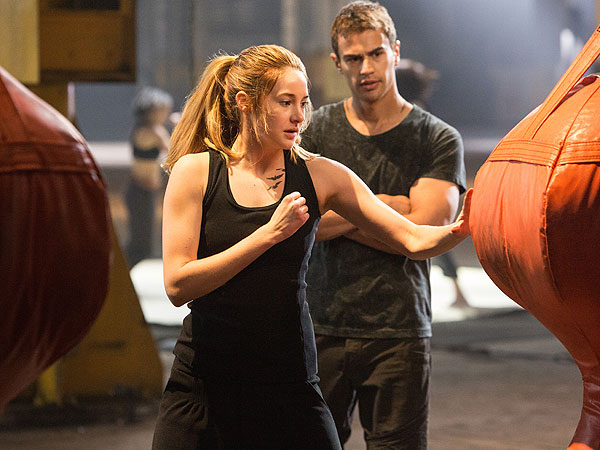 The actress is known for her active lifestyle. She performs approximately 45- 50 minutes of Yoga everyday for many years now and to increase her agility.

Shailene does not go to the gym or believe in any school of thought when it comes to exercising. However, if a role calls for it, she never steps back. Shailene is also known to have done her own stunts for her movie, Divergent.

Try out these workouts which were specially created for the Divergent star so that she could tone her upper and lower body and boost her core strength. 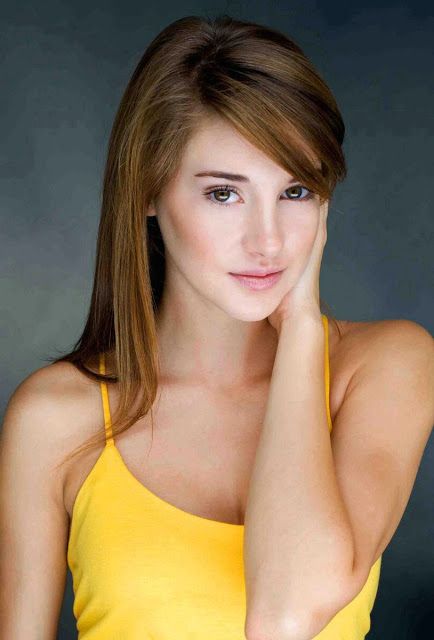 Shailene Woodley leads an extremely alternative lifestyle and follows a form of thinking based upon the Wise Woman Tradition, which is a New Age Concept that is believed to empower women. For her own body,  Shailene goes foraging for wild food and collecting spring water.

As Shailene is mostly on the move her go- to healthy snack is whatever that is abundantly found locally. She is fond of seaweed and carries along the Three Lily Farm’s Spirulina Gomasio, made with  hemp seeds, Incan spirulina, and organic onion granules, which she sprinkles over her food.

Whether it is breakfast, lunch, or dinner our Divergent star likes her food to always be in the cleanest and purest form. She visits the farmer’s market often, to gather her food and buy anything that is in season.

She also is a big believer in fermentation, which, she states, creates an abundance of probiotics in the body. Shailene always has at least one fermented food, like sauerkraut, pickled Korean kimchee, or the tangy drink kefir, with her every meal.

She always has three essential ingredients, Sauerkraut or kimchee, chilli garlic spice, and raw chocolate, the cocoa bean in its purest form, kept in her refrigerator or pantry at all times. While on set, Shailene packs her own breakfast, lunch and dinner.

She also carries along olive oil, seaweed and Spirulna Gomasia wherever she goes. Shailene listens to her body’s wants and eats whatever her body wants her to eat, whenever it wants her to eat. That is one healthy girl whom I’d like to follow. What about you? 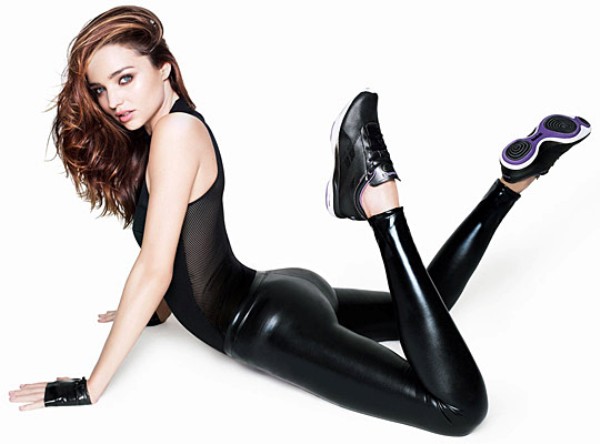 Why Miranda Kerr is Victoria’s Secrets’ Angel? (Hint: She Works Out)