He took part in his first strongman contest 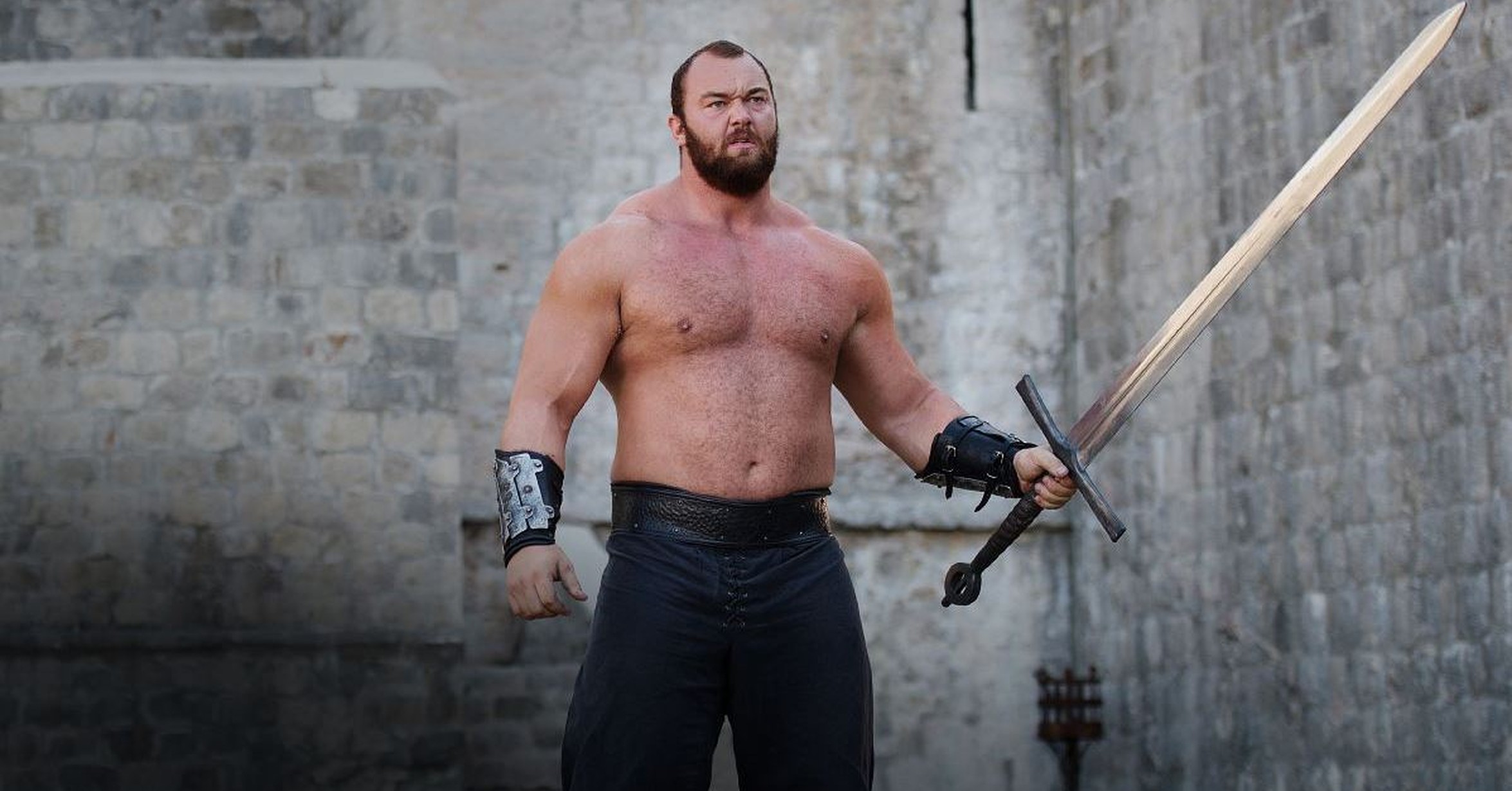 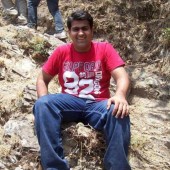 Prenatal Yoga vs Pilates - Which Is Better?

Prenatal Yoga vs Pilates - Which Is Better?

Did you just witness the ‘trial by combat’ in Game of Thrones, the epic television series? If you aren’t a Game of Thrones fan, trust me, you are missing out on a LOT. To give you a glimpse of what happened in this trial, ‘The Mountain’ smashed his opponents head with his bare hands. The climax of the episode left me numb for at least 10 minutes.

The Mountain was down and out and suddenly he stood up, took his opponent by his head and smashed his skull.

That was just reel life, but Hafthor Bjornsson or ‘The Mountain’ in real life can also smash skulls with his hands. I am not saying that he has done so, but one glimpse at him and you would say that he has the potential to the impossible.

Today, Hafthor is  one of the strongest men on earth. In this article, I am going to talk about how he got into strength development, the incredible things that he does and most importantly, what makes him so capable at pulling off those things.

How the journey began

This GIANT of a man hails from Iceland, stands at 6 feet 9 inches and weighs an incredible 440 pounds. Now this is something huge. All this when he is just 25 years old. “Thor”, as he is known in the Strongman circles started his career as a basketball team regular in the center forward position. His height gave him a natural advantage in the sport and given his talent, he would have easily gone pro.

His plans were however cut short by a major knee injury, which made him quit the sport.

In search for a new sport to build his career, he moved his focus to the strongman arena. That change of focus brought to the sporting arena a Titan, who would take the events by storm and become a regular at all major strongman event in just a span of 6 years.

He took part in his first strongman contest in Iceland, and to the surprise of many, he did very well even with little training. He was 19 then. It was that event where he got the attention of Magnus Ver Magnusson, 4 times World Strongman Title (WSM) winner. By the time he was 24, he had already claimed the second spot, losing to the winner by a small margin.

Now stay with me here because I am going to tell you something remarkable.

Thor weighed just 154 pounds when he started training, which is a very small figure considering the bulk strongmen generally carry. With the help of proper training, diet and Magnusson’s advice, Thor moved from 154 pounds to 440 pounds in a span of JUST 2 years. Yes it is possible.

In just 2 years, he changed completely and developed a frame that can never go unnoticed.

It is true that technique matters a lot in this sport, but proper training and diet are key ingredients of becoming a successful strongman.

Hafthor’s Diet: The secret of his bulk

Thor works with award winning nutritionist Farthjálfun Valgeirs Gauta. Gauta designed a diet that ensures that Thor gets all the nutrients including the much needed protein to help develop and strengthen his muscles.

NO, this diet plan is not recommended for you, not until you are planning to take strength development as a profession. It is however great for information to see how the world’s strongest man builds his strength and bulk.

Thor follows “7 times a day” diet plan for 6 days a week and takes a weekend off from the plan. On this cheat day, he still ensures that he does not eat anything that is unhealthy or can affect his ability at training the following day.

In addition to this, his diet consists of:

Hafthor is very particular about the amount of protein he takes in each day, which is quite natural keeping in view his need for maintaining his humongous muscles.

I know your eyes would be wide open after seeing this meal plan because for a common man, it is simply a LOT to take in a single day. But Thor isn’t common, or is he?

Initially, Thor’s workout plan was designed by Magnusson himself. In his initial year, Thor followed the plan rigorously and as he gained experience, he kept tweaking with his plan in order to get the maximum benefits.

His workout plan focuses on full body workout three times a week unlike the common practice in gyms of splitting body parts over the week and training one or two each day. He follows a three day a week plan where each day, his full body receives the attention.

Weekends are devoted to practicing the technique he has to implement at the events that generally constitute a strongman event. 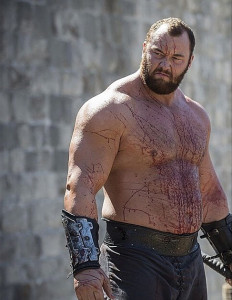 With the above mentioned diet and workout routine, Hafthor has gained laurels at number of international Strongman events and has met some incredible feats. His records in various lifts are:

Now this is some serious weight.

You can experience his incredible strength in the World’s strongest man television series, which is an annual event and airs on almost all major sports channels.

In addition, he would soon be coming in a full-fledged role in Zon 261, an Icelandic post production. His training videos are available in plenty on YouTube.

So, inspired, impressed, or scared?