The World Is Crazy About Food- No Limits

The World Is Crazy About Food- No Limits

Hey it’s the fourth week of the month and you know what I have started toning up. No, I did not try any of the crazy diets which I am going to talk about today and which I talked about the last two weeks, but I did it with the help of my Yogini friend who has been teaching me the moves.

Well anyway, I also have been looking for some diets while I carry out Yoga and other workouts and believe me you, I came across these bizarre diets which I would say only belonged to people who are not human at all. Why would anyone carry out these diets? Are we that desperate to lose it. Diet #4 seems the weirdest and it made me go “Ewwww.” See for yourself. 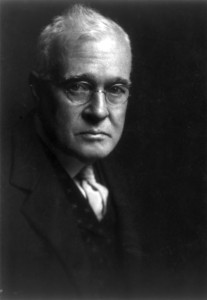 Horace Fletcher, a San Francisco art dealer, quoted, “Nature will castigate those who don’t masticate” during the 20th century in order to promote his newfound diet which he liked to call “Fletcherizing”.

He was then know as the “Great Masticator” because according to the theory of his diet one must make sure to chew every mouthful of food for atleast 32 times or at the most 80 times till the food was liquified and also making sure to keep their head tilted forward while doing so.

When the person has completed chewing the food, they are supposed to tilt their head back, and allow the food in the mouth to gently slide down the throat. Any food that does not naturally slip down, was supposed to be spat out.

Fletcher himself is known to have lost 18 kilos by adopting this method. He publicly also recommended chewing liquids, and advised that people should not eat when they are either angry or sad. 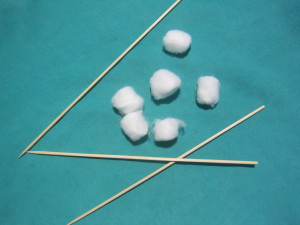 When your stomach can be filled with low- caloric cotton balls for breakfast, lunch, and dinner then what is the need for real food at all?

Cotton balls! Yes that is how I and my friends reacted as well when we heard about this diet. I could not imagine myself gulping down tasteless, dry cotton, but for fans who advoted this diet, it is a different story altogether.

Some people gulp it down all dry, and others either soak them in gelatin or water. According to dieters who advocate the consumption of cotton balls in place of regular meals, the cotton diet is so satiating and high in fibre, that there is no more need of eating fattening foods.

However, people following the diet do not seem to understand the fact that though cotton is high in fibre, it is not the kind of fibre that the human body needs. This diet will only deprive the body of the necessary nutrients that the body requires to function and also it might cause blockages in the digestive tract. 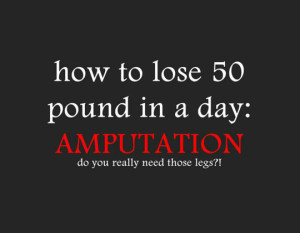 The amputation diet is another extreme weight loss diet that has ever been advocated. The diet believes in losing excess body fluids and if need be, amputating parts of the body in order to lose weight.

According to the amputation diet one can lose weight by just trimming their nails, or by chopping of their hair, urination, blood donation, and usage of laxatives. In order to further lose more weight people are also suggested extreme measures such as amputation of a limb, donation of a kidney and reducing breast size!

In order to prevent weight gain, people who follow this diet are also suggested to not eat or drink for two or three days. 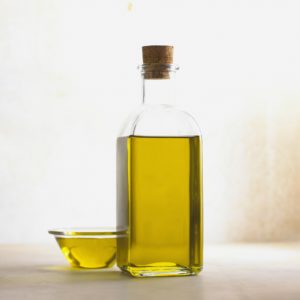 This diet, the Shangrila diet, invented by Seth Roberts, is for people who love to eat. People can eat whatever they want to eat with this diet because of the principle that this diet follows which is that the human body has a limit for the weight that it wants to bear and that the body moderates our appetite to ensure that we stay at our set point.

Seth Roberts, states that people can lower their set point by using his procedure, thereby lowering one’s appetite and finally one’s weight. Roberts suggests drinking 100-400 calories of extra light olive oil or sugar water in a window of two hours  within which one must not experience any flavors which also includes smoking cigarettes.

Though some critics of the Shangrila diet earned Roberts a place on the New York Times bestseller list there are most doctors who consider that this diet, lacks scientific evidence, and is benign.

Leave your comments below and do let me know if you come across anything crazier. I will be back next week with the final and most craziest diets of the lot. Till then adieu.