How To Do Swiss Ball Leg Curl / Hip Raise???

How To Do Swiss Ball Leg Curl / Hip Raise??? 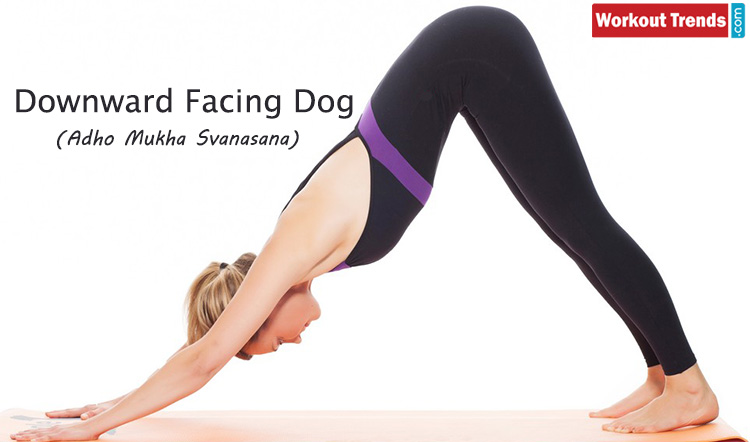 Downward dog or Downward facing dog or simply Down dog, (Adho Mukha Svanasana) is a pose inspired by the faithful friend of man, the dog. This inverted but standing pose provides relief in sinusitis and begins from a seated position. With major focus on back, it has been found helpful in menopause and osteoporosis. The pose forms one of the fundamental poses of the Sun salutation series, Surya Namaskara, where it is done twice.

The pose is highly effective in strengthening ankles, toes and knees while stretching the shoulders, back and calves. It lengthens the muscles, thus, increasing the range of motion and flexibility. It is also have been found very useful for women with menstrual problems and people with constant complain of indigestion.

Getting in the pose

What you need: Room with fresh air (if you’re doing it inside, otherwise do it in open area), and you.

Initial Position: Palms and feet on the floor. Fingers spread out like star and knees bent directly below hips. Yes, it begins as a seated pose.

Drishti or Gaze: While performing this pose, concentrate your gaze in between your toes.

If you feel exerted, rest in Child’s pose.

Beginners often find straightening knees tough and heels lifted upwards, when they should be placed firmly on the mat. They are advised to consider the Iyengar variation of this pose and later get into the full pose without the usage of any kind of props.

1. How Do I Get Toned Fast and Easy

2. How To Pick Perfect Yoga