What You Should Know About HGH & Doping In Sports

What You Should Know About HGH & Doping In Sports 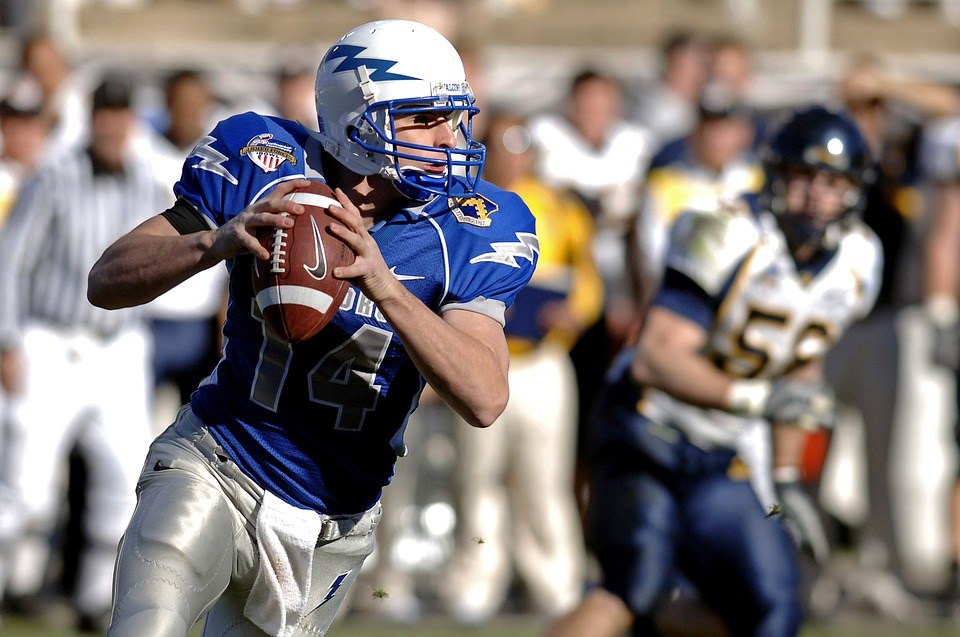 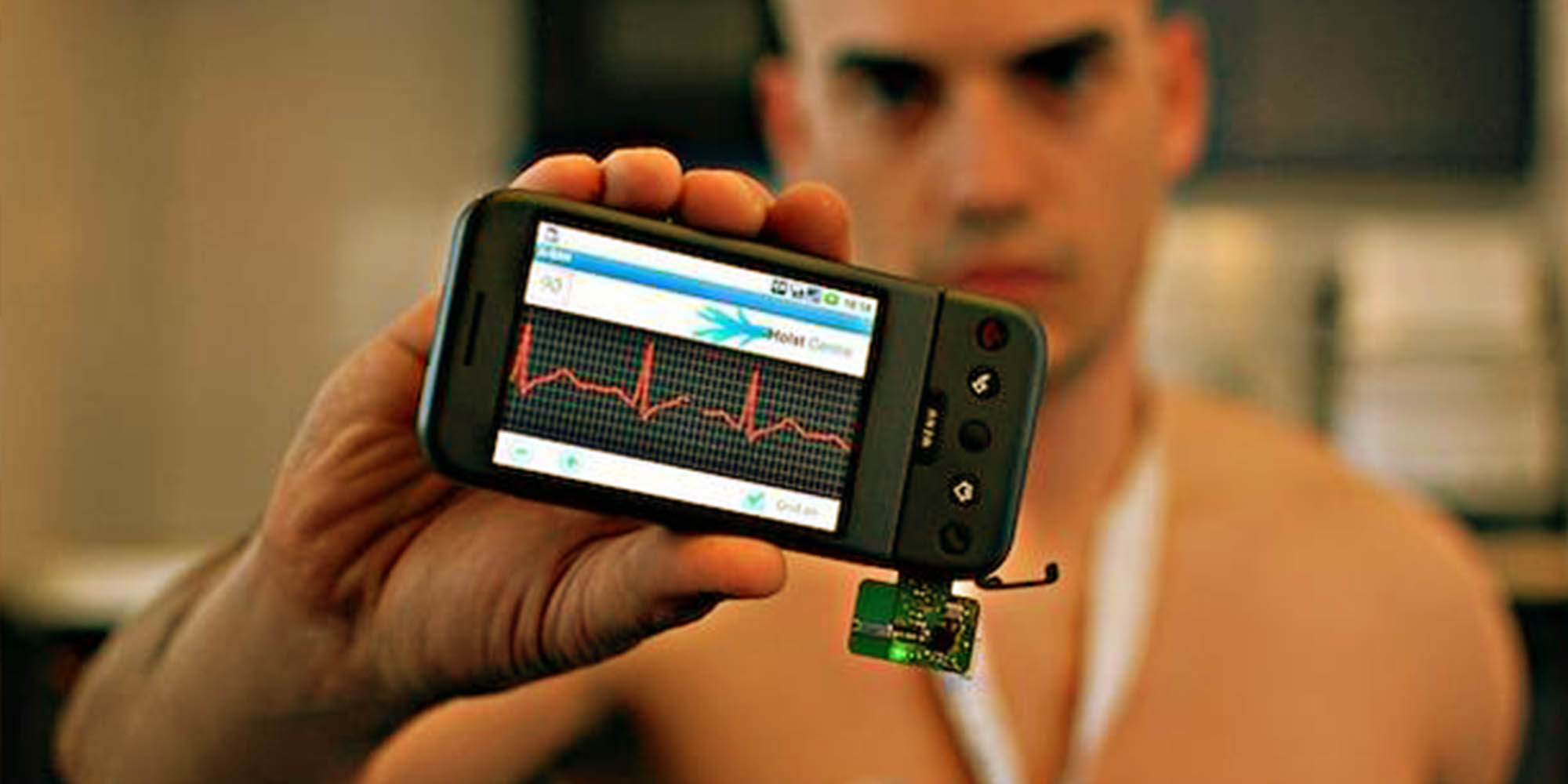 5 Best Fitness Apps For iOS And Android In 2019

5 Best Fitness Apps For iOS And Android In 2019

Studies reveal that the recombinant human growth hormone or the rHGH, now popularly known as HGH has always been on the list of controversy as it wasn’t initially accepted since its availability in the early 1990s.

Many say that human growth hormone plays an effective role in enhancing the physical performance of a sportsman and anybody else, yet this has not yet been proved. The compound is usually used for its probable anabolic effect on the growth of muscle and it is also used in combination with a number of other products like androgens and erythropoietin and so on.

There is a distinct degree of similarity between the recombinant forms and endogenous forms, the marked interindividual variability and the pulsatile secretion makes detection even more difficult.

There are 2 different approaches that have been proposed by the analysts to overcome the problem, the indirect method, and the direct method. The following article will give you an overview of what is currently known about HGH for sports results.

HGH – its use as a therapy

Human growth hormone is prescribed both for adulthood and for childhood HGH deficiency and also for the girls with Turner’s syndrome. Sometimes a high dose of HGH is used for relief from thermal injuries or excessive burns.

In the year 1989, there were 2 major contributions that were published describing the benefits of growth hormone treatment in the adults who had a deficiency of the same. All these respective studies showed that human growth hormone therapy if done for a period of about 4-6 months, may have some favorable effects of the composition of the body, exercise aptitude, cardiac and renal function.

HGH – its use as a doping agent

Well, growth hormone has always been deemed as an ergogenic drug since the 1980s. Since then, there have always been reports that the misuse of this hormone in sports has steadily increased like never before.

The reason behind this sudden popularity is that it is tough to detect and doesn’t have any kind of side effects if it is taken in proper doses.

Although the frequency in which one uses this is hard to evaluate according to relevant information, the athletes misusing HGH take 10 to 25 IU/day, 3-4 times a week in order to increase the mass of their body. Experts are of the opinion that the mean dose is around 4 IU/day in combination with some other doping agents like anabolic steroids.

The effectiveness and function of HGH in the enhancement and betterment of sports performance is still something that is under debate. The positive effects among the deficient athletes are still not clear but many report improvement of body mass.

In fact, it has also been reported that 5% of male American high school students have used HGH as an anabolic agent and there are female athletes too who have done the same.

If you’re not an athlete and you wish to retain your youthful and figure, you can contact Kingsberg Medical to get in touch with quality HGH doctor – an organization with some of the best doctors who have specialized in HGH therapy.