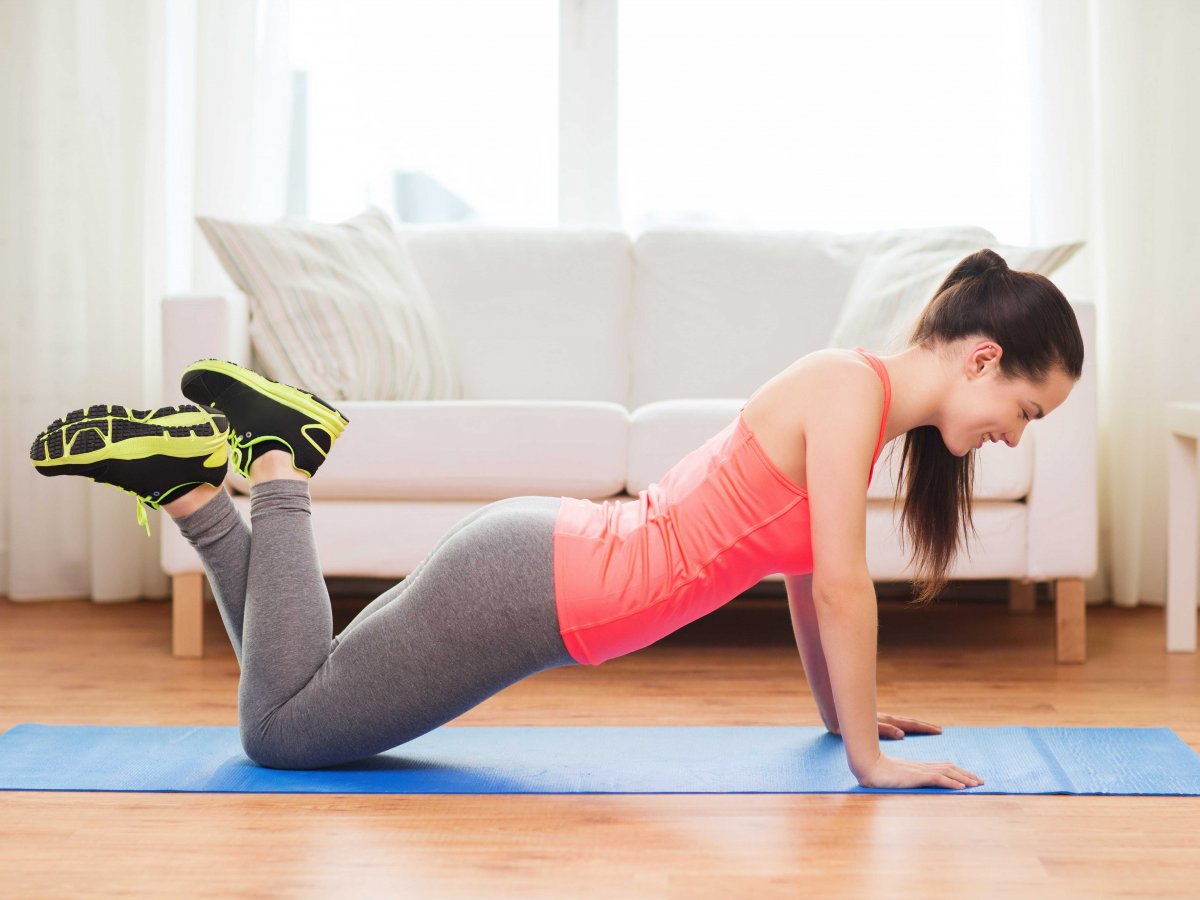 The world of sport is facing a serious crisis. Doping scandals are becoming a common thing. The latest and the most famous is the revelation of a state-sponsored doping scheme of Russian athletes.

It seems that the news that some sportsman may be involved in the dangerous game of doping cannot surprise anyone. Anytime someone breaks an Olympic or a world record, some people embrace the idea of skepticism and talk over the possibility that this athlete might have had some chemical boost which is of cause illegal.

Some athletes are no strangers to drug rehab centers. Despite the development of advanced drug testing systems, doping in sport is on the increase in both professional and amateur levels.

Doping is contrary to the spirit of sport, disregards fair competition, and can be extremely dangerous to health. So, why do some athletes break the rules and ethics and take drugs?

Poor physical, technical-tactical, and/or psychological readiness of a sportsman to take part in competitions makes them more prone to consider doping as the only viable option to show good results.

An athlete using performance-boosting drugs and an athlete with a drug addiction are not always the same thing. How to know whether it’s time for a person to search for drug rehab centers (look at more info)?

In his interview to Oprah Winfrey in 2013, Lance Armstrong publicly admitted to using banned performance-enhancing drugs in his career, including blood doping. It was a hotly debated topic. People wondered whether the fact that he used illegal substances meant that he was an addict.

Armstrong has never talked about using prohibited substances as a person tied to addiction. The athlete was using them in order to enhance his performance, not for any other reason apart from cycling. Yes, there’s no doubt that he was doping, but that doesn’t mean he is not an addict.

People who decide to use some type of drug put themselves at risk of becoming addicted to it. Athletes are often caught in the cycle of addiction due to chronic pain. By nature of their profession, they are disposed to injury. They work towards extreme physical accomplishments. And when an injury happens, they are often not able to give their bodies enough time to heal. In case of repeated injuries, pain becomes chronic. As a result, athletes can’t stay in the game without drugs.

Addiction can develop pretty fast. Over time, addicts’ brains develop a tolerance to a particular drug, which means that the stakes are rising.

So in a setting where performance and awards are valued higher than physical and mental health, the danger of becoming a drug addict is not going to go away quickly.

Doping as a danger to health

Athletes turning to doping put themselves at such great health risks that the desire for gold seems to pale in contrast. They can end in a hospital or drug rehab facilities rather than on the first place on the pedestal. Everything they use has side-effects:

Addiction treatment for sportsmen is the same as that of other people. A person contacts a rehab, undergoes a brief assessment via the phone, and then is accepted at the facility.

The methods are as follows:

How to stay sober after the treatment?

A comeback from a rehab center into normal living can be a tough transition. The athletes are likely to face the same cravings and triggers.

How one can avoid or manage these temptations?

Though doping is tempting for many athletes, the majority choose to stay clean. The morality of the issue, serious long-term health risks, and the desire to get a fair win to stop them from using drugs.

If you’re struggling with a drug issue, begin your journey to recovery. You can break the vicious cycle of addiction at any time, even if it seems impossible right now.

Thanush Poulsen is a Danish columnist and health blogger who is highly concerned about any doping use in sports. That is why he tries to raise the athletes’ awareness of this issues and prevent the use of dope as a performance-enhancing remedy