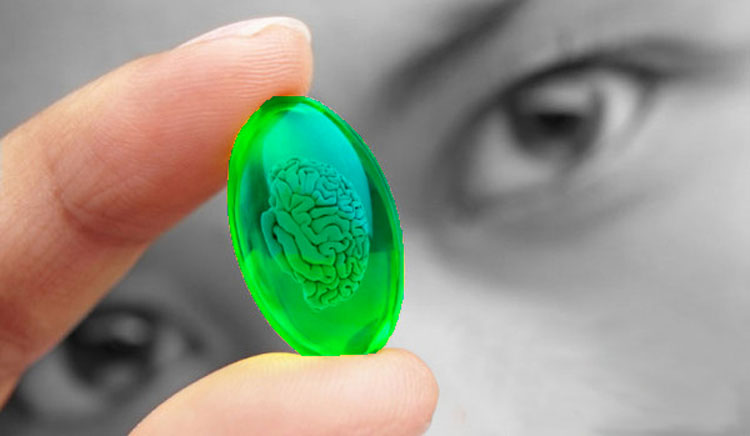 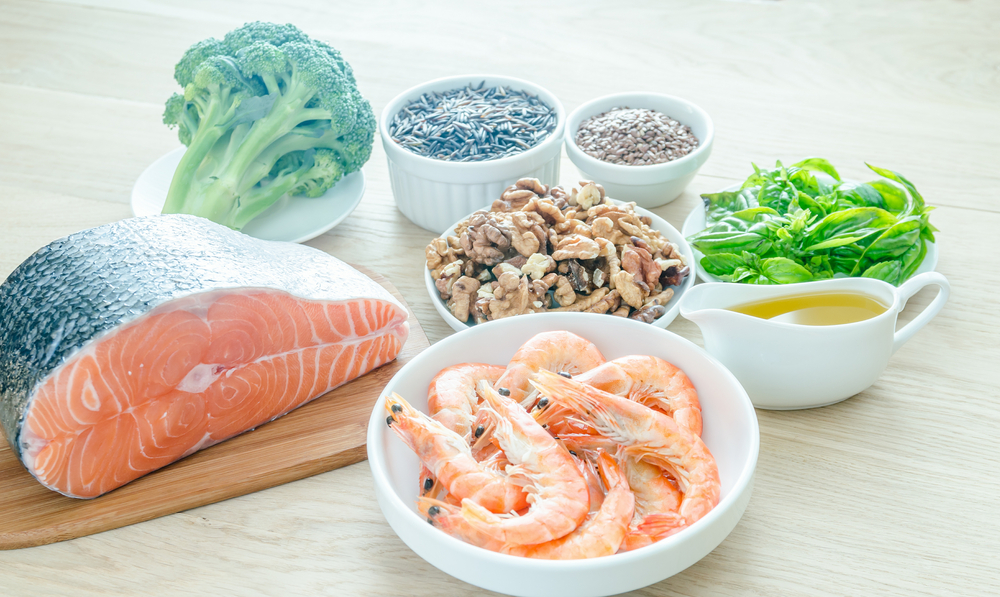 In 2011, the movie “Limitless” brought nootropics to the big screen.

Moviegoers responded well to this thrilling, fictional take on the world of smart drugs. It called attention to many cognitive supplements available in the real world with the potential to help people with everything from cognitive functionality to maintaining a higher level of motivation throughout each workout session.

Since 2011, many media sources have highlighted nootropics during interviews with Silicon Valley CEOs, and there have also been several medical studies conducted to determine the best usage of supplements such as Piracetam, Oxiracetam, and Pramiracetam. National television network NBC is now poised to give nootropics an even bigger push by reviving the “Limitless” world in a TV series with the same name.

What Will the Limitless Show Be About?

The fictional NZT-48 supplement has been favorably compared to numerous nootropics, including Adrafinil, Aniracetam and Noopept.

In the TV version of “Limitless,” Eddie Morra, once again portrayed by Bradley Cooper, introduces Brian Sinclair to the wonders of NZT-48. Although all of the details of this show have not yet been revealed, it is clear from the trailer that Sinclair will be given the opportunity to decide whether or not he is willing to use his enhanced cognitive abilities to help local law enforcement officials.

The premiere episode of the series will air at 10 p.m. EST on September 22.

Using Nootropics in the Real World

It is definitely possible that some police officers and FBI agents turn to nootropics to help them receive a temporary cognitive boost, but this is not something that has been documented by user reviews or media reports. Instead, the majority of people who are currently taking advantage of nootropics appear to be an interesting mixture of high-level tech industry executives, students and individuals who want an edge while working out.

CNN interviewed a couple of Silicon Valley CEOs about their experiences with nootropics, and both participants raved about the benefits of stacking these supplements together. In fact, entrepreneur Dave Asprey credits nootropics with helping him get in shape and became a more successful presence in Silicon Valley.

When you combine user accounts like these with the flashy appeal of Hollywood’s portrayal of nootropics, it is no wonder that their usage is skyrocketing worldwide.

Which Nootropics Are Best for Working Out?

Every nootropic offers some potential perks for people who are trying to get in better shape. After all, it is important to be able to remain focused and motivated, and you also need to have the ability to quickly learn, memorize and recall each phase of your workout routines. It can also be beneficial to reduce the symptoms of anxiety and depression, and this means that each person’s optimal workout stack may vary greatly.

However, there are a few popular combinations that may be the perfect place to start for people who are new to these supplements.

1. L-Carnitine, Caffeine and Creatine – This mixture has become the go-to resource for people who are looking for an energy boost and prefer to stick with natural supplements as opposed to those that are synthesized.

2. Oxiracetam, Alpha GPC and Phenylpiracetam – This is one of the most highly regarded workout stacks because it reportedly offers temporary improvements in loco-motor movements. Additionally, this stack may give you the ability to workout effectively for a longer period of time.

If you are new to nootropics or prefer not to stack multiple supplements together, there are many single options to choose from that can help you with everything from exercising to putting together an important work presentation.

Although there are numerous options available, many people who are interested in physical fitness tend to turn to Citicoline, Phenylpiracetam, Adrafinil and Oxiracetam due to their positive user reviews and medical studies. For example, research indicates that Oxiracetam contains properties that may increase the user’s space cognition, memory and ability to learn new information.

“Limitless” the TV show should not be seen as a realistic depiction of how nootropics work, but it will undoubtedly cause a renewed surge of interest in the real life benefits associated with taking these supplements. Therefore, this is the perfect time to give nootropics a try, and you should also be able to easily find multiple online message boards that are dedicated to building the ideal stacks for a variety of different workout routines.

About our Guest Author:

Claire John is a Houston, TX-based author with seven years of experience, who has covered beauty, fitness, diet plans and health articles for a number of websites. She is a graduate from Texas Southern University. She is well-known for advice and feedback on latest beauty and fitness trends, skin care regimen, diet supplements, weight loss plans and health tips. You can find her work on top beauty, lifestyle, fitness and health websites. To know more about Claire John visit her on Facebook, Google+, Pinterest.