Transcendental vs. Mindfulness Meditation - Which Is Better?

Transcendental vs. Mindfulness Meditation - Which Is Better? 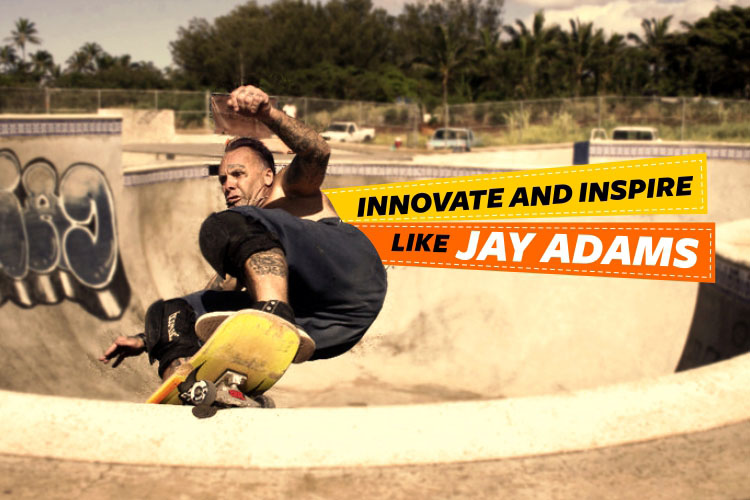 Known as the “Original Seed” of the sport, Jay Adams riveted the streets of Dogtown, as called by the locals of California, with his skateboard.

He founded the Zephyr Boys gang at a time when the sport was at its infancy in the 1970s. Such was the wave of the Z Boys that Hollywood couldn’t resist and showcased the gang in the movie “Lords of Dogtown” in 2005 where Emile Hirsch portrayed Adams and was backed by superbly talented Heath Ledger and Victor Rasuk.

So, you see, when it comes to skateboarding, you’d rarely find any article which doesn’t refer to the Z Boys. The film represented them as the legends of skateboarding, which you’d know they truly were, if you have watched the movie or if skateboarding is something which you can’t live without.

A Tribute To The Legend

However, the surf-skate world is at a loss today, as the legend Jay Adams passes away suddenly, at the age of 53. 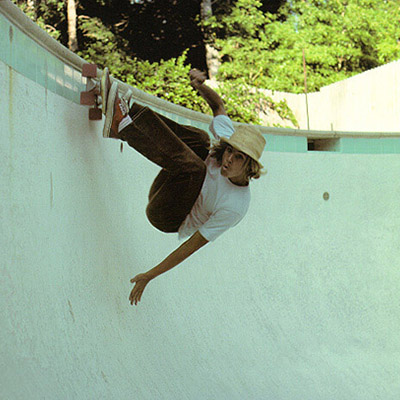 He was on a surfing trip to Mexico with his wife and friends, when he began experiencing chest pain and subsequently died of a heart attack.

The reason why I am writing this article today is to share with you how he lived his life to the fullest by speaking his mind with the skateboard.

The way he flipped his board actually revealed the kind of personality he was and the kind of life he led. His style was always unique.

No matter how fantastic his moves were, he never repeated them. He was a free bird when it came to skateboarding, and his gang revolutionized the sport by performing all kind of tricks that seemed humanly impossible at the time.

How It All Began

The Zephyr Boys started skating on the empty swimming pools and empty junkyards, performing vertical front side kick turns, which was unprecedented in that era.

Yea, they were the first ones indeed, pushing the limits. They started off surfing on the Venice Beach, and when the tides weren’t high enough, they took off to the grounds and replicated their surf moves on the skateboard by bending deep and sliding across the ground feeling the surface like sea waves.

The kind of tricks Jay Adams performed in the 70s as a teenager, apparently set the standards of modern day skateboarding which is why skaters and surfers mourn his loss today. For him and the Z Boys, skateboarding was more than just fun or a sport.

Their hair raising stunts taught us that one defines his own limits. Adams for once, was not really recognized as technically talented, but he was one of his kind.

With his aggressiveness and unpredictable moves, he never failed to shock his audience. He told the world that you do not need to follow anyone to excel in your life. Follow your heart, drive your passion, and you’ll find your way through anything.

The Inspiration That He Is 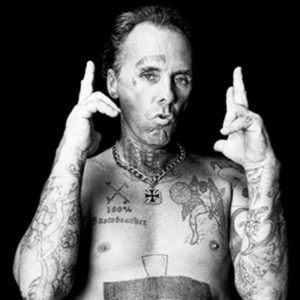 Jay Adams was a prototype, the real deal who lived life on his own terms. Like many of us, he made wrong choices too, succumbed himself to alcohol and drugs after he lost his family, for which he had been in and out of prison many times.

But, lessons learned, he mellowed down during his later years acknowledging every part of his life the way it happened.

He attempted to alter his troubled youth by going to the church and talking about his past struggles to children, helping them forge a better life. I believe, after reading this, you may feel that having real life examples like Adams, can teach us a lot about the true face of life.

Skaters and surfers choose to remember him as the skateboarding hero, who encouraged them to realize their uncharted potential, despite the wrong choices he made. Together, the Zephyr boys, lived up to their name by inspiring everyone to race against the wind. If you don’t believe me, log into the world of social media, and you’ll know what I mean. Skateboarding veteran Tony Hawk tweets…

Goodbye Jay Adams. Thank you for inspiring us to get vertical and to keep pushing the limits of what is possible. pic.twitter.com/ezBW7ZwdtI