Transcendental vs. Mindfulness Meditation – Which Is Better?

Transcendental vs. Mindfulness Meditation – Which Is Better? 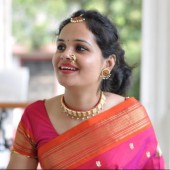 Getting A Toned Body With Resistance Bands

Getting A Toned Body With Resistance Bands 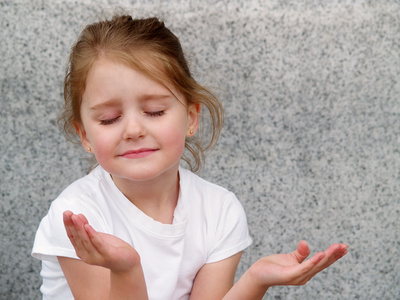 I was in the sixth grade when my father, who has a keen interest in Meditation, asked me if I would like to try it too.

I was too young at that time, to understand the depth of this concept or what I was going to take up.

It was Transcendental Meditation

ad did tell me a little about what we were going to try, i.e. Transcendental Meditation and with the little information I got, I said ‘Yes’ for my childish reasons. Reasons like, it would be a good time-killer for my summer vacations and that I would get to spend a good deal of time with my Dad, which I otherwise couldn’t.

Soon I started accompanying my Dad daily to the T.M. sessions at the Maharishi Meditation centre, which was on the outskirts of the city, where a teacher would guide us to meditate on a ‘mantra’ (a unique chant assigned to every student).

Till date, I don’t know what mantra was given to my Dad, as it is supposed to be kept confidential and should not be pronounced even physically. I enjoyed meditating there and we used to be back home in less than two hours.

Time passed. Summer vacations got over. Naive, as I was, I pushed meditation under the pile of few so-called important things I did as a child. Slowly, meditation slipped out of my life.

Seven years later, I was again introduced to it, when I met an Aunt of mine, who practiced meditation. I told her that I too tried Transcendental Meditation as a child, but quit it for no reason.

It was turn for Mindfulness Meditation

Since, this time I was matured enough to start things and not leave them just like that, I decided to take up her style of contemplation, Mindfulness Meditation.

Let me share the details of both with you, so that while choosing a technique for yourself, you would be able to make a well informed decision.

Both are great, but which one for you? 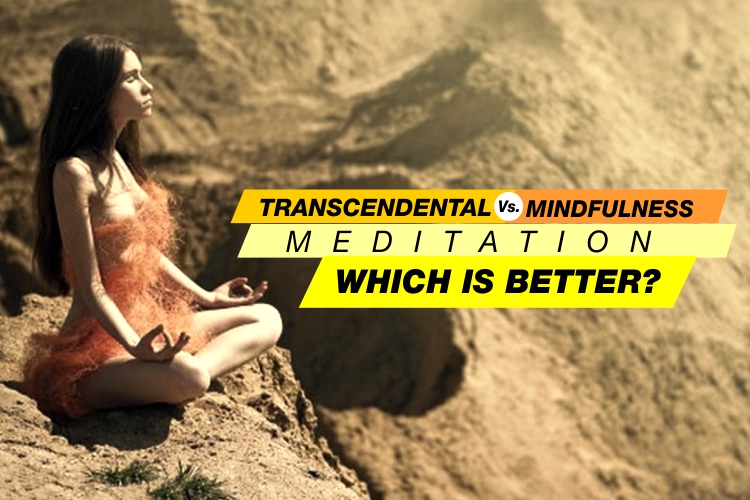 Both these forms of meditation are taught and practiced regularly in schools, colleges, health institutions, corporate wellness programs, hospitals, prison settings across the USA and the like.

You can also try open eye meditation if you find concentrating with eyes closed a little difficult.

So, which one would you go for and why?