Will CBD Help Me Sleep ?

Will CBD Help Me Sleep ? 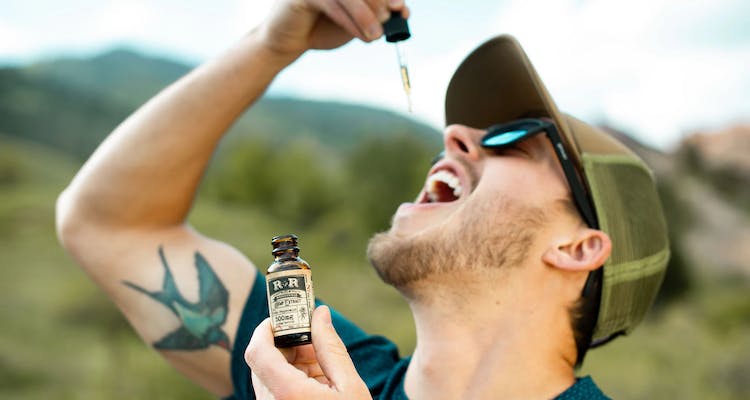 How Are Producers Keeping Up With The Increased Demand For HHC Gummies?

How Are Producers Keeping Up With The Increased Demand For HHC Gummies?

It’s no longer news that many people use CBD for various medical symptoms with claims of derived benefits. While the proof of the validity of these claims may still be at various levels of scientific research, the growing number of CBD users has prompted many to come on board the CBD train.

One of the many benefits includes the management of sleeping disorders. If you can relate or have been looking to try CBD for insomnia or other sleep disorders, here’s what you need to know.

CBD and its various forms

Since hemp (which contains low amounts of THC — the psychoactive component of cannabis) became legal in many states, CBD or cannabidiol, also derived from hemp and related cannabis plant, became a legally sellable compound. Usually, the law allows the legal sale and use of CBD, provided that the level of THC in it is not above the control limit. This THC limit can be as low as 0.1% in some locations but not usually higher than 0.3% in most states in the U.S. where CBD is legally sold.

CBD is reported to act through the endocannabinoid system and has a calming effect on the nervous system. While the effect reported in people varies, many also report that it alters the mood, suggesting that CBD may also affect the serotonin system. Many people try to relate their feeling to the high caused by the psychoactive component of cannabis (THC), but it has been established that CBD is not psychoactive and doesn’t cause the same high feel produced by THC.

Its long-term use has also reported only mild side effects like diarrhea, and gastrointestinal upset, with no evidence of withdrawal symptoms. However, there are some reports on the possible interaction of CBD with other medications, so it’s best to contact a medical professional if you want to start using CBD.

One of the most common claims of CBD’s effectiveness is in managing seizures in people suffering from rare forms of epilepsy. An oral CBD solution called Epidiolex, with FDA approval, is used in this regard. Some research and claims from CBD users also suggest CBD helps them with anxiety management and sleep disorders like insomnia, REM, and daytime excessive sleep problems.

One study into the health benefits of CBD reported a better sleep pattern among those that, in the first place, used CBD for pain management. While the doses were not established and results were not the same among the users, reported benefits suggest that CBD usage in low doses produced a stimulating effect, while sedating effects claims were reported with high doses. Note that people administer CBD differently, so these varying approaches may also account for different outcomes. Most people who use CBD for sleep disorders go for the pills, oral solution, or CBD oil, which can be added to tea or swallowed after a meal or even during the day.