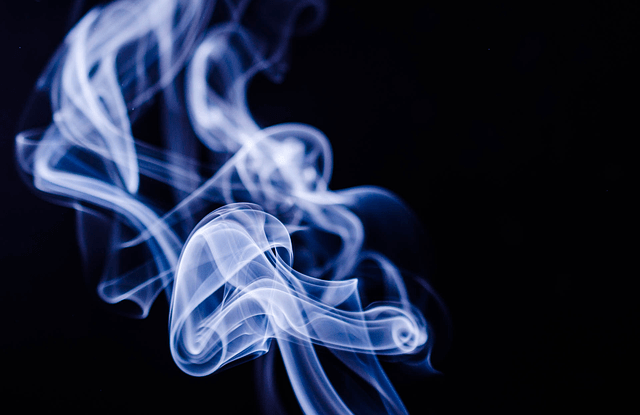 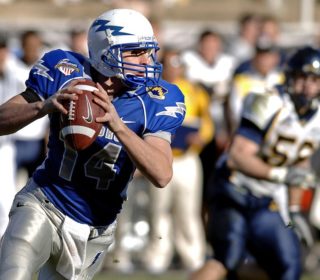 Athletes are modern heroes of our era and we love and worship them for their achievements. When they are successful, we want to know all about them: how they live and practice, whom they love, do they have hobbies, what is their favorite habit.

What we expect to find out about their lives are details on brutal training regime, dedication to the high goals, endless practice and work on strength, stamina, and development of the sports skills. What we do not expect to uncover is that they have a smoking habit.

The awareness of tobacco use associated health risks are constantly raising, so most of us know that smoking, as the most common tobacco use, is not good for our health. It can affect our brain, bones, cardiovascular system, lungs, immune system, mouth, skin, nails, and hair and can cause different types of diseases including cancer.

Not only smoking but also chewing, sousing or uncontrolled vape liquid consuming can lead to a serious nicotine addiction and variety of long-term effects on the entire body system.

Using tobacco can increase the risk of developing health problems over several years, but some of the effects are almost immediate.

The list of harmful chemicals in cigarettes, cigars, pipe tobacco or any kind of tobacco product is really long. Furthermore, tobacco smoke is equally toxic and carcinogenic; as more than 7000 chemicals were found present. At least 250 of them are known as extremely harmful, such as nicotine, formaldehyde, lead, arsenic, ammonia, benzene, carbon monoxide. Even traces of radioactive elements, such as uranium, are also found.

Tobacco Use among Athletes

Athletes are famous for caring for their body and health as its overall condition is directly linked to their sporting performances. They are educated and informed, supported by different kind of specialists and scientists and in constant search of the most effective ways to reach the best results in training and enhance adaptation and recovery between training sessions.

If so, than… why do they use tobacco?
Athletes are only human so they can be addicted to tobacco use, too. It is a matter of individual decision and some reasons can be found in the fact that they are under a lot of pressure to meet the expectations of coaches, sponsors, and fans. Three factors that influence tobacco consumption and that are influenced by it are performance, stress, and body weight.

Also, it is well known that nicotine can give a short and false sense of energy boost and calmness. The debate on smoking became an interesting one in a sport as there is a hypothesis that nicotine enhances endurance. Cigarette smoking has been shown to increase serum hemoglobin and hematocrit levels, increase lung volume and stimulate weight loss which are all characteristics known to enhance performance in endurance sports.

Can the Two Go Together?

Unsurprisingly though, many athletes reported having experienced the side effects due to their tobacco addiction such as less or no benefit from physical training, decreased muscular strength and flexibility, disturbed sleep, shortness of breath followed by coughing, low-back pain, and inability to heal fast after injuries.

Tobacco smoke impedes various physiological processes, which prevent athletes from performing their best. More precisely, the toxic fumes found in tobacco smoke hinder sufficient amount of oxygen to enter the bloodstream, lungs, and heart, which results in shortness of breath, dizziness, and even loss of consciousness. As a result, the overall performance of the athlete is greatly impacted for the worse.

Even if a professional athlete wanted to smoke, there is a high chance that their manager or coach or the organization will not allow it. Therefore, many athletes who are tobacco users are recently switching to eliquid recipes, as a “healthier” and socially more acceptable form of nicotine consuming, mainly due to smoke absence. Vaping is a relatively new smoking practice and its possible side effects are still unknown. The list of researches and studies made on this topic are still short and the existing ones have controversial results.

The constantly growing number of athletes, and people in general, who use vaping, gives a signal to the world’s biggest vape juice manufacturers to enlarge their list of various eliquid recipes. The fact that there is an option to use vape flavors, with or without nicotine, makes the whole “vaping and sport” relationship more acceptable for many.

Mine while, the World Anti-Doping Agency, responsible for keeping performance-enhancing drugs out of competitive sports, monitors nicotine use among athletes and at the moment there is no sign of possible banning in near future.

Despite all this, there are many athletes who do enjoy the occasional cigarette or cigar or have been spotted smoking, chewing, snusing, or vaping. Sometimes this action has been sanctioned, while other times there have been no repercussions as it was a “special occasion”.

The potential long-term health effects of vaping are also in dispute while some of the most famous athletes of the world enjoying their choice of premium vape juice, advertised as the highest quality and for those who can afford it.

Unfortunately, there are athletes who are famous, successful and are using tobacco. Needless to say, tobacco and sport are in contradiction.

One brings health issues, serious physical and mental problems, and diseases; the other is a celebration of individual and team effort, proof that sometimes a person can go against all odds, constantly testing personal limits.

Being an athlete and tobacco user means never to know where these limits really are.

Thanush Poulsen is a health blogger and journalist. Being deeply concerned about substance abuse and increasingly great rise of tobacco products, Thanush tries to help people understand the harm of nicotine and what effects it makes on the human body.