4 Tips To Manage Incontinence When Exercising

4 Tips To Manage Incontinence When Exercising 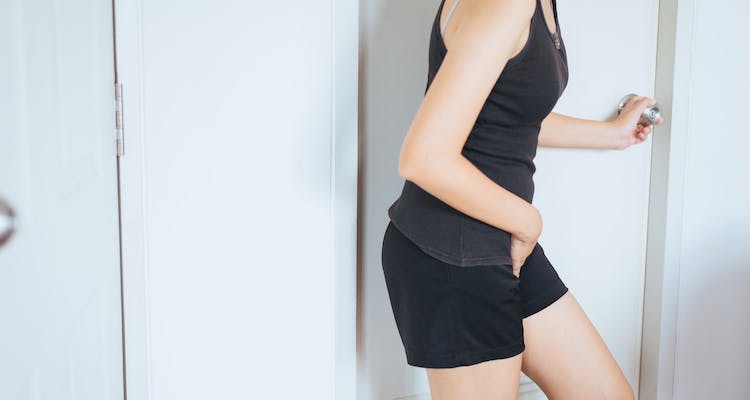 As we grow older, our health increasingly becomes something that we cannot take for granted. One of the best ways to ensure that our physical health perseveres into our older years is through exercise. The health benefits are well-documented, and mobility is fundamental to all functioning humans.

As we journey into our silver years, we become more prone to certain ailments — incontinence being one of them.

Incontinence is, for many people, one of the most unglamorous aspects of growing older. It can be especially disheartening if triggered by exercise, something which we are habitually trained to think of as good for our bodies.

Below are some tips to help prevent incontinence when exercising. 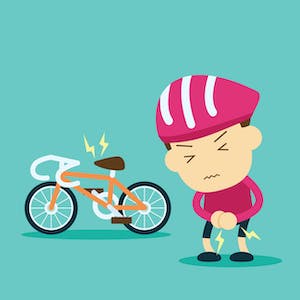 But first, what exactly is incontinence?

Incontinence indiscriminately affects all genders, age groups, and physical abilities. Despite prevalence across the demographics, it is more common in the elderly, and more common again in women. It can come as the result of menopause, pregnancy, childbirth, and many other life events. The impacts can also become psychological, with high rates of emotional instability and social isolation in its sufferers. (1)(2)

There are many risk factors that can increase the likelihood of incontinence. These include:

The catch-22 of incontinence is that it may be either prevented or encouraged by exercise. The following tips provide advice on how to maintain and minimize the effects of incontinence:

One of the biggest problems with incontinence is the fact that it often happens without warning; however, there are situations in which it is more likely to occur, one being when we exercise. Pushing our bodies to a point of physical exertion may be great for our health, but terrible for symptoms of incontinence.

Special leakproof underwear, such as those designed by Knix, is intended to be incredibly absorbent. There are different tiers of absorbency, though at its peak, the underwear may hold up to eight teaspoons of urine (or blood and sweat). Additionally, it might mitigate knock-on effects such as skin irritations and odours. The benefit of this is that they fit just like regular underwear, seamlessly integrating into your exercise routine. (3)

Incontinence can result from the demise of your pelvic muscles, which support the bladder and uterus. This could be the result of pregnancy, childbirth, old age, or surgery, and can lead to urinary leakage when you laugh, cough, sneeze, or exercise. To counter these effects in women, kegel exercises may be helpful. (4)

These steps detail how to do Kegel exercises:

If you maintain this routine, you could possibly develop more control over your pelvic muscles and your susceptibility to incontinence when you exercise.

The way in which you go to the toilet may have an impact on your incontinence, and subsequently how it affects your exercise routine. When you’re voluntarily going to the toilet, do not strain. This can weaken your pelvis muscles and promote bladder leaks. Also, don’t go to the toilet “just in case”, as this can train your bladder to release liquid at lower volumes.

This may seem strange in the context of preventing incontinence during exercise, but exercise can be a weapon against exercise-induced incontinence.

Fluid build-up in your legs from lack of movement can then redistribute into the bladder, putting additional stress on your already-overburdened urinary system. By exercising regularly, you may prevent this fluid from building up in the first place, thereby preventing any unwanted incontinence incidents.

Incontinence is an unglamorous medical condition that indiscriminately affects demographics, though is more prevalent in the elderly and in women. If you want to exercise while keeping the inconvenience of incontinence at bay, there are a few tips that you can follow. By wearing specially designed underwear, performing kegel exercises, controlling your bathroom practices, and doing regular exercise, you may help to minimize the impacts of incontinence while working out.