From Wolverine to Logan – All About Hugh Jackman Transformation, Workout, Training and Diet

From Wolverine to Logan – All About Hugh Jackman Transformation, Workout, Training and Diet 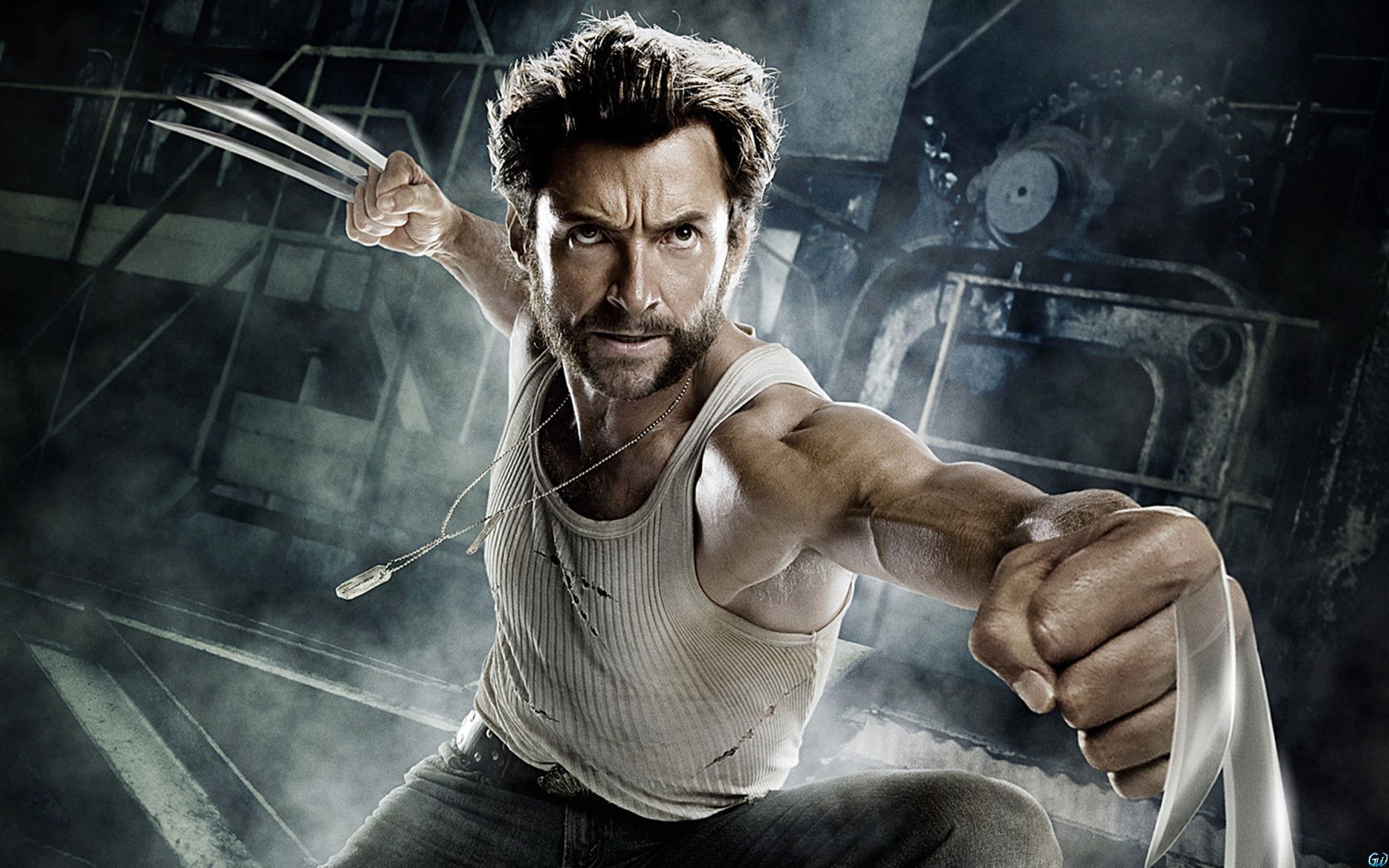 If Hugh Jackman didn’t give you body goals in his recent movie Logan, we don’t know what or who would have. With a hard, sculpted six-pack and mammoth arm muscles, he has created quite a stir among fitness junkies who have been working tirelessly to achieve their body goals.

The Australian actor went all out to conquer new territories with a next-level training and workout regime, one that we may have never seen or heard of before. While constantly bulking up in the gym, Jackman had also been following a very strict diet, completely devoid of fats and carbs, to attain the kind of physique on screen audiences would drool over.

But what did he exactly do, you ask? Keep reading to find out:

Deemed as the building blocks for huge and robust muscles, protein supplements are necessary to increase the growth of your muscles. These supplements contain essential amino acids and proteins required by your body for increased strength and vigor. Protein powder, in particular, plays a pivotal role in promoting muscle growth and positive immune health.

2. Progressive overload ramps up your game

The man behind all of Jackman’s amazing workout routines and diet plans, David Kingsbury, made the star start slow and gradually had him do heavy weights with lesser reps, which is why this kind of a workout routine is called ‘progressive overload.’

The goal with this kind of approach is to start light and build strength on basic lifts like deadlifts and squats, which uses only a minimum percentage of your energy. Then you progressively go onto the heavier lifts and weights, where your body gets highly accustomed to increased pressure and strain. It also prevents the body from plateauing after a few weeks.

3. Focus on one body part a day

The Logan workout is typically designed to zero in on your muscle areas in such a way that they adopt a more refined look and actually stand out. This workout helped Hugh build an incredibly massive chest with noticeable improvements in his upper body.

It also made his back super strong and resulted in very round and developed shoulders. The workout has a training volume of 5 days where each day is dedicated towards working out a single, specific area of the body.

Here’s how it goes:

4. Stability and perseverance do the trick

While following a fixed exercise routine, Jackman also spent thrice the amount of time in the gym for his daily workouts. This resulted in him working out several muscles at one time, to the point that they were exhausted beyond their abilities.

But that wasn’t it for Mr. Wolverine because he also managed to join the 1000 lb deadweight club, where he completed a total of 1000 lbs deadlifts over a single course. This required extreme versatility from his end along with really high levels of raw strength and resilience.

5. A no-nonsense diet plan combined with a brutal workout regime

Now that you have become familiar with Jackman’s exercise regime and the kind of training he underwent, you must also be inquisitive about the mutant’s diet.

While his diet was quite carefully planned, with great precision, it was nowhere near easy. With long spells of thirst and hunger, coupled with intermittent fasting, Hugh went through quite a tough time, in terms of food.

In an episode of the show called ‘The Graham Norton Show’, the popular actor revealed that in order to get the perfect body, he followed a method called dehydration. This method makes you lose around 10 pounds, which is basically your water weight. However, to be able to achieve this result, one needs to drink a lot of water initially and then stop drinking it completely.

While drinking water, you urinate a lot and when you stop, you are still urinating because your body gets used to it. This makes you lose a lot of water from your body and also brings the weight down. The plan required the actor to drink up to 10 liters of water each day and stop drinking it for the next 30 hours.

As for food, the actor revealed on another show that he was consuming a total of 6,500 calories per day. He also said that he had meals every two hours which consisted only of steamed chicken, cauliflower and broccoli.

Hugh Jackman also followed a regime known as ‘intermittent fasting’ where he was not allowed to eat whatever he wanted and was confined to an eight hour eating window. This means that there were times when he went on without food for hours and often had to work out on an empty stomach.

PS: You can find more information about fasting and a quick start guide from this article by Body Ketosis.

Undoubtedly, Hugh Jackman is one of the few actors with a perfectly sculpted body. And there’s no reason why he wouldn’t earn that designation, given the numerous years of his tough physical training and a highly controlled diet.

Although some aspects about his diet are very dangerous and can cause serious health issues, he still managed to create the desired look for his movie ‘Logan’ and showed off his muscles and his build in an excellent manner.

So, if you are planning to build a body like his, we would recommend that you don’t even attempt it or rather take professional help like he did.

This article was written by Alycia Gordan.

Alycia Gordan is a freelance writer. She loves to read and write articles related to health and lifestyle, sometime on health-tech as well.  She is crazy about chocolates and you can find her on Twitter: @meetalycia