The Effects of Smoking on Bodybuilding

The Effects of Smoking on Bodybuilding

Is it possible to combine smoking and bodybuilding? Or should I quit?

The Nurse, The Night Shift, And The Burnout - Infographic

The Nurse, The Night Shift, And The Burnout - Infographic

Bodybuilding is a sport that promotes a healthier lifestyle, while smoking can cause serious health issues.

Despite this, athletes who smoke can be found quite often. Many of these athletes still perform even at competitions.

Some claim that they do not smoke at all, others think that a cigarette per day has not seriously hurt anyone, and others are inclined to believe that smoking doesn’t affect muscle gain at all.

What is truth? And what’s the myth?
Ready to find out? Read on.

Smoking is definitely harmful. However, Studies by British scientists established that the activity of the formation of muscle proteins in a smoker is always significantly lower than that of a non-smoker.

Smoking impairs muscle protein synthesis and increases the expression of Myostatin (that slows muscle growth) and MAFbx (The enzyme that breaks down muscle proteins) in muscle. In the smoker’s body compared to a non-smoker, the level of myostatin protein and MAFbx enzyme is significantly higher.

Tobacco contains in its composition more than 4000 different kinds of chemicals that have a negative impact on the human body. The most harmful components of plant origin are nicotine, carbon monoxide, and other resins. And I seek your attention to the fact that we are talking about tobacco, and not about cigarettes.

Cigarettes are produced not so much from the tobacco itself, but from the waste of tobacco production – pods, stalks, cake, paper, and other processed products.

Moreover, vape pen from Vaperevs can be with nicotine too. Urea is present in the composition of this explosive mixture (causes addiction), ammonium nitrate (improves burning) and concentrated resin (gives tobacco taste and aroma).

Nicotine, repeatedly proven by scientists around the world, as a narcotic substance that causes both mental and physical dependence. Nicotine, just like many other drugs, is ingested through blood. Literally 8-10 seconds after a puff, it produces a brain response.

Long-term use of nicotine (that is, smoking) often affects the mental state of a person. Also, the smoke increases the heart rate, increases the production of stress hormone cortisol in the body, increases blood pressure, reduces blood clotting, adverse changes in metabolism occur, which affects the general health.

Carbon monoxide deserves special attention. It is a poisonous gas. For a smoker, upto 15% of the blood contains carbon monoxide instead of oxygen. It is important to focus on this since oxygen in sports is necessary for the efficient operation of cells and the nutrition of tissues. When the amount of oxygen in the body is reduced in the process of smoking, problems begin with muscle growth, recovery, including the absorption of essential nutrients.

The main of these substances is protein, which plays a key role in bodybuilding. As for the tar, about 70% of the liquid tar inhaled while smoking causes damage to the lung tissue, which causes respiratory failure, coughing, including chronic bronchitis.

Another popular alternative to smoking traditional cigarettes today is vaping, which is also called “soaring”. Translated from English, “Vape” means – steam. This name is due to the design of the e cigarette.

It involves the installation inside the cartridge with a liquid, which, under the influence of an incandescent spiral during tightening, allows you to inhale vapor, that is, sprayed liquid. This is precisely the obvious advantage of electronic cigarettes over classical ones, because in this case, what you see is smoke steam, not smoke.

Studies have established that this so-called vapor is 95% safer than cigarette smoke. This is what makes e-cigarettes so popular.

In an electronic cigarette, the sprayed aerosol is obtained from the heated aromatic liquid. There are a great many such cartridges with an aromatic liquid, which you can buy in vape shops – tens, hundreds and even thousands.

However, all vape cartridges contain propylene glycol, glycerin, and flavors. They are usually safe, but the situation changes drastically when they are heated and inhaled.

In the heated state, these components produce Acrolein and Formaldehyde, which are toxic to the body. With prolonged smoking, these substances can provoke mutagenic reactions in the body.

Acrolein, settling in the bronchi and lungs, irritates the respiratory tract, as well as cause a decrease in the elasticity of the lung tissue, which leads to a reduction in vital lung volume. Its mutagenic properties can lead to the formation of cancer.

Formaldehyde, in turn, adversely affects the central nervous system and significantly reduces immunity. Also, regular smoking of electronic cigarettes leads to a narrowing of blood vessels, which increases the pressure, worsens tissue respiration and disrupts the work of the entire cardiovascular system.

Smoking and bodybuilding in such a situation are simply contraindicated since reduced immunity with increased stress on the heart and lungs can lead to very deplorable consequences.

If not only hard training but also smoking of vape juice cause an increased load on the heart, the likelihood of a heart attack or stroke increases.

In addition, do not forget about the threat of lung cancer, which can ultimately be fatal.

So, are smoking and bodybuilding compatible?
Definitely, not!

If you’re smoking and bodybuilding at the same time, you need to quit the habit as soon as possible and devote more time to the sport.

To quit smoking, there are a large number of techniques. A lot of information has been written on this topic, a lot of training are constantly being held, a huge amount of video and audio courses that are being produced.

Christina Matthews, the journalist who studies the latest news in the health industry. Now she studies the effects of smoking and vaping on health and reasons of such its popularity. 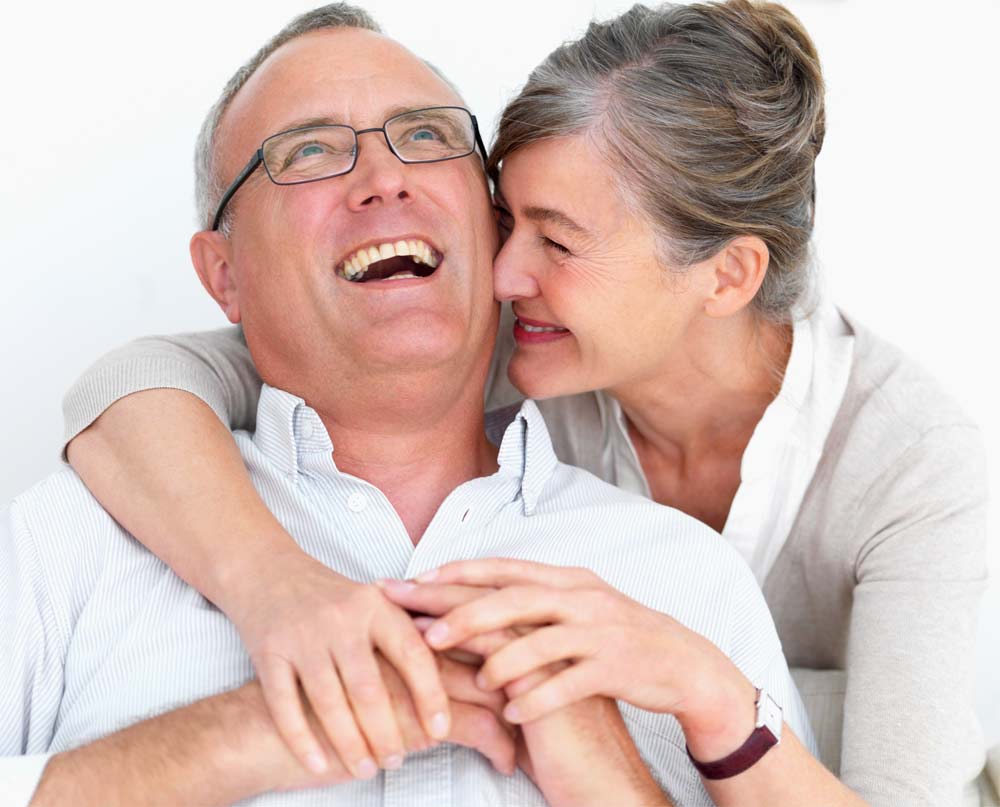 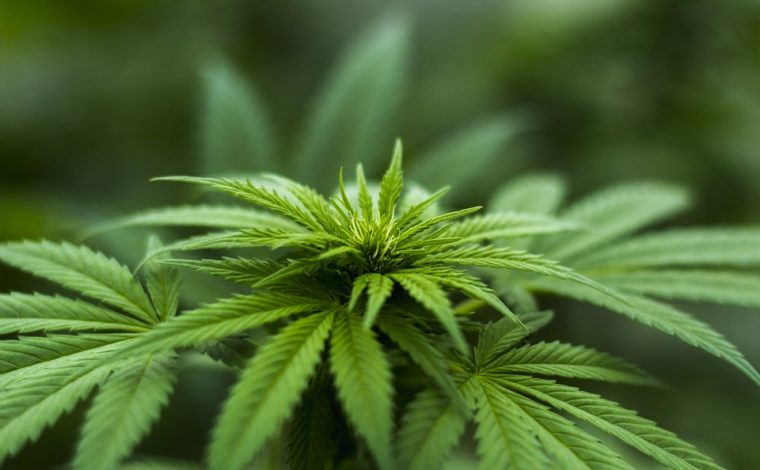