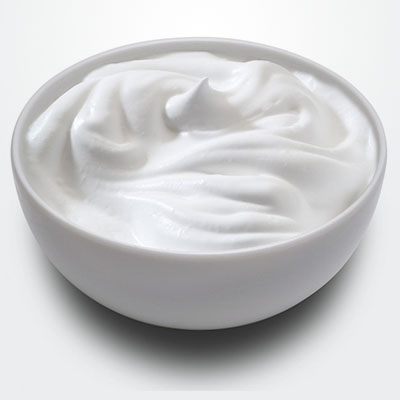 6 Common Strains of Probiotics and Their Use

The Nurse, The Night Shift, And The Burnout – Infographic 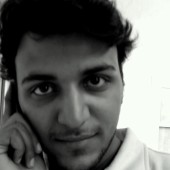 Cardio Vs Weight Training: The Battle for Better Results

Cardio Vs Weight Training: The Battle for Better Results

For many years, Runner’s high – the euphoric feeling experienced and reported by many athletes after long running (26.2 miles) – had been a stuff of a sport legend. Being the most elusive and sought after myth, it had gathered attention from scientists and researchers from time to time.

Is it just a myth or something for real? The anecdotal evidence in the past had been mixed.

In Mid 1970s, one theory suggested that the answer lies in endorphins i.e. the hormones naturally produced in the body during exercise have opiate or morphine like properties.[1] But there have been much debate that these chemicals are too big to cross the blood-brain barrier. And when something doesn’t reach brain, how is it supposed to induce any kind of effect in it? Quite legit.

In 1992, another chemical was discovered that could easily cross the blood-brain barrier like nobody’s business, Anandamide (wiki).[2] The name was derived from Sanskrit word, ‘anand’ standing for bliss. Not only did it give brain a nice buzz but dilate the blood vessels and lungs as well, thus helping one run better and longer.[3]

This makes sense. Even from the evolutionary perspective, where the concept of persistence killing ruled.

There is a group of scientists who believe that runner’s high has much to do with how our ancestors hunted for food. They managed to catch their prey not because they could outrun the animal, but because they could continue to run longer. This exhausted their prey and finally catching and feeding on it, taught the brain to feel a sense of bliss after long running.[4]

Keeping an unachievable or a difficult goal in front of you, one like running 26.2 miles, also gives one a high. However, it is still not clear why this high is experienced even though running this far might not be unachievable for some.[5]

Another idea is of a partial brain shut down, where the brain becomes insensitive to pain and shin splits due to glycogen depletion. No proof are available though.

The good news is that researchers have now confirmed that runner’s high is legitimate and that one can train oneself to feel it by slowly raising the intensity of running exercise. The Runner’s High phenomenon can help you push your body endurance and stamina to new limits without muscular pain that can come by after a prolonged workout.

How to Achieve Runner’s High?

So do you wish to send your mind soaring? If yes, then make sure to follow the suggestions below:

Word of Caution: The above method may or may not get you result, but prolonged workout without necessary practice and stamina may result in injury or sickness. Always keep your body hydrated and keep practicing because practice makes perfect.

If you’ve had experience with the runner’s high or find some useful data. Share it in the comments below.