Productivity – What You Knew And Where You Were Wrong

Productivity – What You Knew And Where You Were Wrong 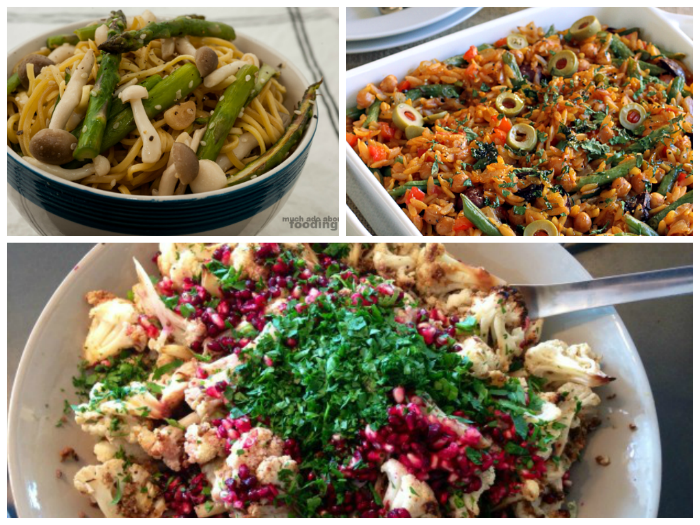 This term, productivity, is flying around the internet these days like homeless honey bees. Everybody is researching and writing about it. And look, today even I’m diving with it.

After boggling my mind with tons of super articles, I had this insatiable urge to find out its real meaning. Of course I knew it already, but you know how unreasonable urges can be. So, here is what Google spilled out –

As expected, productivity is the rate of output per unit of input, or in my boss’ terms,

“how you spend your each hour at desk and away from it.”

I took a minute to actually see how productive I am, and the answer is…..(well, I can’t lose my job over an article).

Once again, taking refuge in the “Writer’s block” camp, I picked up the best articles on work, productivity and life, in general. This would serve two purposes – update your “serious side” on the latest researches, and calm your “seriously bored side” that it’s okay to feel that way (science says that!).

Procrastination – The Lovers and The Haters 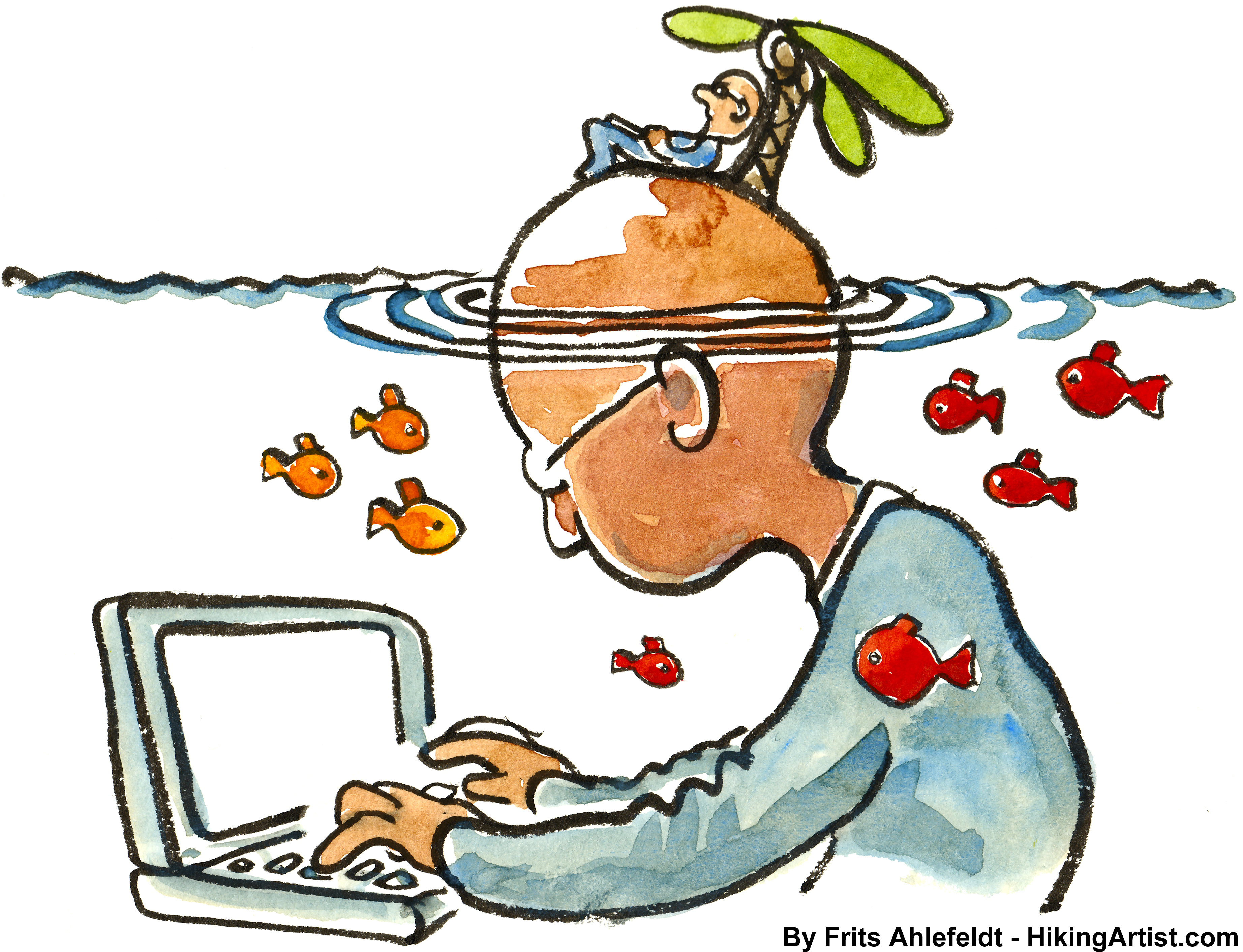 The lover would be me and hater would (obviously) be my boss.

Fortunately, that’s one of the best parts of being a writer – Nobody calls you unprofessional when you procrastinate. “I’m having a THE writer’s block!”

Not everyone has this luxury  though.

Most of us are time pressed and process bound. And even those who could afford to procrastinate are often looked down upon as unprofessional and moody. I read this article in Elite Daily, and wondered where these journos were when my parents scolded me for being a procrastinator.

People Who Procrastinate Aren’t Lazy: They’re More Successful Than You

Since you have already got a thumbs up, don’t just begin to look for your hammock. There are some tasks that you shouldn’t delay. And one of them is reading the following article from The Atlantic.

The Procrastination Doom Loop—and How to Break It

Deception At Its Highest 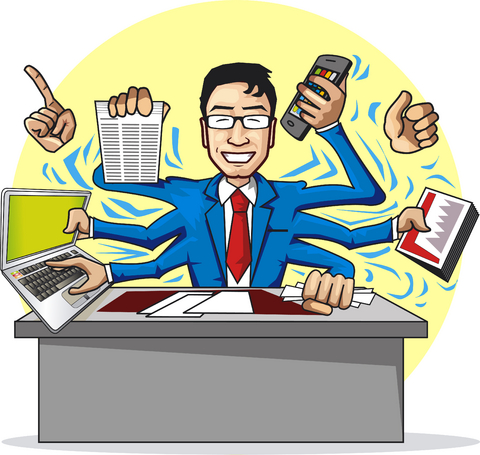 When people are pressed for time, they put on one of the cloaks to gain momentum:

The first mode is prioritizing and second is multitasking….

You switch multiple tasks while multitasking too, then why a similar sounding different name like task switching?!

Don’t bother opening another tab to Google search, read this small article from Mother Jones and learn the difference. I promise you’d be surprised. I was.

If you have read the above piece, then it’s time you start applying this new found gyan to help yourself. I also found another post useful in this regard by Scientific American which delivers bite-sized tips on:

How to Be a Better Time Manager

The Art of Taking Breaks During Work 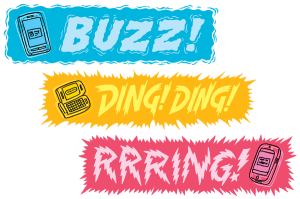 One new delivery in my inbox and I’d get pings on multiple devices, and in various formats. It’s distracting, but I live under a fear of missing out on an important email. This happens with a lot of us.

I read one article in NY Mag’s Science of Us section and then strictly reminded myself,

“Snap out of it! You’re a writer, not some doctor that one delayed reply would become a matter of life and death.”

That article was based on a recent research where the scientists tried to measure the minimal distraction period that would not affect the brain’s productivity even by a single percent. And this is what they found:

Even a 3-Second Distraction Can Screw You Up

These days everything is an art, especially taking breaks (and registering them as “creativity chats”). Anyway, since we just discussed a scientific “breakthrough” about nominal breaks, let us try to learn the rules now. This one is brought by one of my favorites, The Atlantic.

A Formula for Perfect Productivity: Work for 52 Minutes, Break for 17

A Hush-Hush Cheer To Napping

This picture……Aaah!!! Such a sacred moment.

At times during a heavy discussion, I have a deja vu-like feeling that somebody just asked me to go take a nap. And then I’m jolted back into reality that it’s another of those lost moments where I fish-nap with open eyes.

This is what happens when you slept well at night and still want to sleep during your work. No worries, read this article by The Washington Post and be a proud napper!

Why you should be proud to sleep on the job

When Nothing Works, Blame The Design

Here comes my favorite part: I never had the guts to sleep during work, but few of you must have drooled over your laptop unconsciously. You now have a valid point to argument to tell your boss – Office design is making you sleepy. 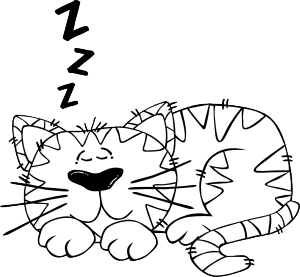 Read what this article from some of the best magazines have to say about office plans:

Offices With No Windows Linked To Lousy Sleep – Futurity

Warning: Your open-plan office can make you ill – Medical Express

So, now when you go apply for a job, keep in mind the design of the office place. You could also ask your future boss to put in a “napping clause” in the work agreement. Do not take me seriously here!

However, this “Desk Design” you’ll find in the next article by NPR’s Photo Journalist….what should I say…not supposed to be taken seriously. It calls for a whole new learning curve!! Desks are supposed to be…desks. Period!

Finally, Let’s Get Serious About Productivity

Enough making fun of productivity and celebrating freedom from it. This is serious business now. I suggest whenever you feel sleepy or distracted, the best way to get out of it is to get into another mode – the note taking mode. It works for me, always. 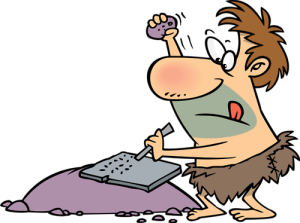 When you listen and listen, your mind starts to get overwhelmed by one type of action. So, give it a new one. Start noting what you are listening. The new job would shake up your mind and help you later.

So here is a great article by Quartz on note taking.

The complete guide to taking notes effectively at work

Uh Uh….no shortcuts in that. Ditch that laptop or digital writer, take out the traditional pen and paper and now take down notes. It’s really important you do that.

Take a quick overview of this article by Workout Trends, and you’ll know why I’m rooting for traditional media.

Revealed: The Secret Of An Intellectual Brain 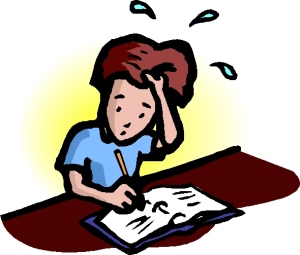 Afterthoughts: Too many secrets spilled out in this one post. I’m definitely losing my job after this.

If you liked my article, send me some love in comments below, and help me keep this job. And if you didn’t, send me your wishes.