Secret Benefits Of The Red Fruit

Secret Benefits Of The Red Fruit 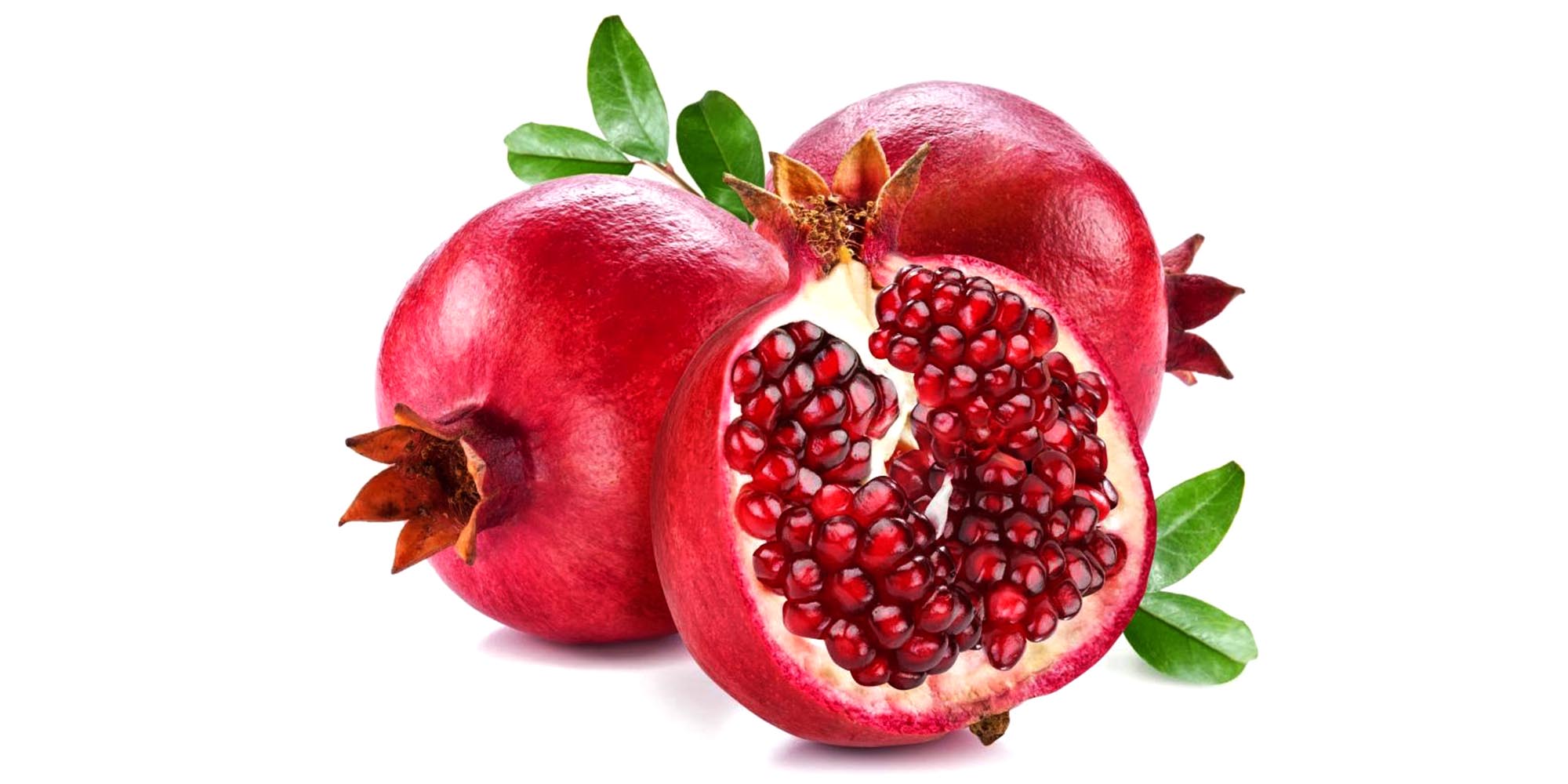 7 Water Workouts That Women Would Love

7 Water Workouts That Women Would Love

Persephone was the young and beautiful daughter of the Goddess of the Harvest. 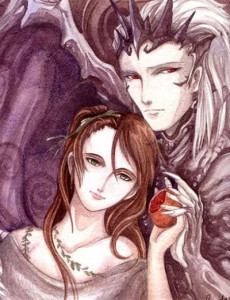 One day, when she was strolling in the garden, she is abducted by Hades, the king of the Underworld, who takes her to his world to live with him.

Though initially scared, Persephone eventually falls in love with Hades, and he makes her the queen of the underworld.

Meanwhile her mother, on finding her daughter’s whereabouts insists Hades to return Persephone back to the Earth.

Saddened, Hades agrees to send her back, and as a parting gift,he offers Persephone one last thing to eat- a ripe pomegranate. Gazing into her husband’s eyes, she takes six seeds and eats them.

However, this was no ordinary pomegranate. It was possessed by magic. Those six seeds that Persephone ate, compelled her to visit Hades every six months.

According to Greek mythology, whenever she went to visit him, the earth’s season changed to winters, and her return would bring back the colors of spring. 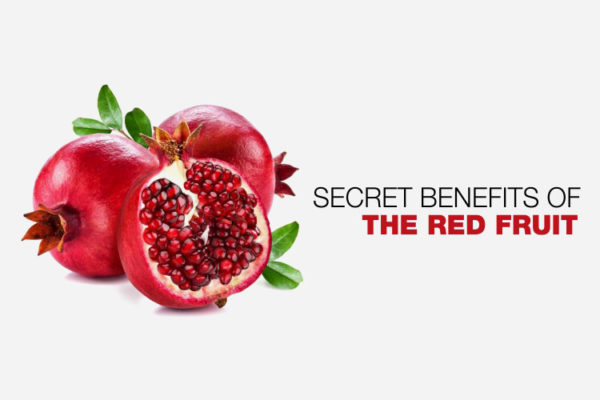 The above story tells us the magic of the red fruit, how it altered Persephone’s life with just six seeds.

However, this bright red fruit has real magical effects on your health too. Pomegranate is one of the best fruits that you can gift your body.

So, allow me to introduce you to the numerous health benefits that this fruit has to offer.

A healthy heart requires the arteries to pump blood efficiently.

However, excess fat storage in and around the artery walls can thicken your arteries which could restrict your blood flow.

Researchers say that pomegranate helps to maintain healthy blood flow in our body. It prevents thickening of the carotid arteries thereby reducing damage of the blood vessels and hence, decreases the possibility of atherosclerosis.[1]

Our body’s chemical processes produce toxic byproducts known as free radicals which are harmful to our skin cells. They are highly reactive in nature and can cause severe damage to our skin, like premature aging and growth of cancer cells. 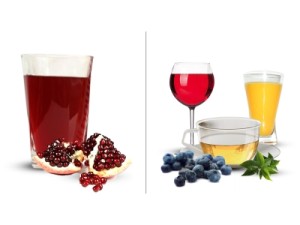 According to the researchers of California University, pomegranate juice is super rich in anti-oxidants.

The anti-oxidants in this fruit destroys these harmful radicals by stimulating WBC and prevents DNA oxidation.[3]. So, not only does pomegranate protects from our skin from aging prematurely, it also sustain the body’s process of cell regeneration.

Studies say the fruit’s extract has the ability to inhibit major types of cancer such as lung[4], prostrate[5] and breast cancer[6].

The red fruit is filled with Vitamin A and C. It helps fight infections and battle against illness such as hay fever, asthma and common cold.

Also, its anti-microbial and antiviral properties make this juice a potential inhibitor of the HIV transmission.[7]

Researchers say that an average size pomegranate or a glass of its juice daily enhances our brain functions. According to them, its regular intake reduces the risk of Alzheimer’s disease.[8].

Those with the disease, should be given pomegranate juice to decrease its severity by curbing the production of free radicals.

Get rid of Digestive problems

Its juice brings relief to your stomach as well. Pomegranate boosts the secretion of digestive enzymes which break down food.

The red juice is rich in fiber which supports easy flow of food throughout your body helping it in proper digestion.

A glass of unsweetened red juice along with a teaspoon of honey works well in you wish to get rid of  irritable bowel movement, bloating, constipation and morning sickness.

Drink it if you are expecting

More good news for soon to be mothers. Pomegranate is highly beneficial for your baby as it is a great source of folic acid (vitamin B9). 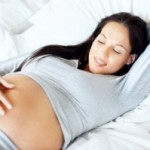 Thus, bucking up RBC production and saving you from anemia, it helps in healthy growth of the foetus.

A note of caution: Be careful if you are on any kind of medication. Do consult your doctor before adding this fruit to your regular diet as it might interfere with your medication.

However, as you can see, it has a lot to offer in terms of health which is why it is acknowledged as the super food with amazing healing powers. Having the ability to cleanse your body of unwanted toxins, it would be wise to add this fruit in your diet.

Another must read: 10 Little Known Benefits of Banana Diet