How to Eat Healthy to Meet Fitness Goals

How Effective Are Massage Guns?

How To Prevent & Cure A Hangover?

How To Prevent & Cure A Hangover? 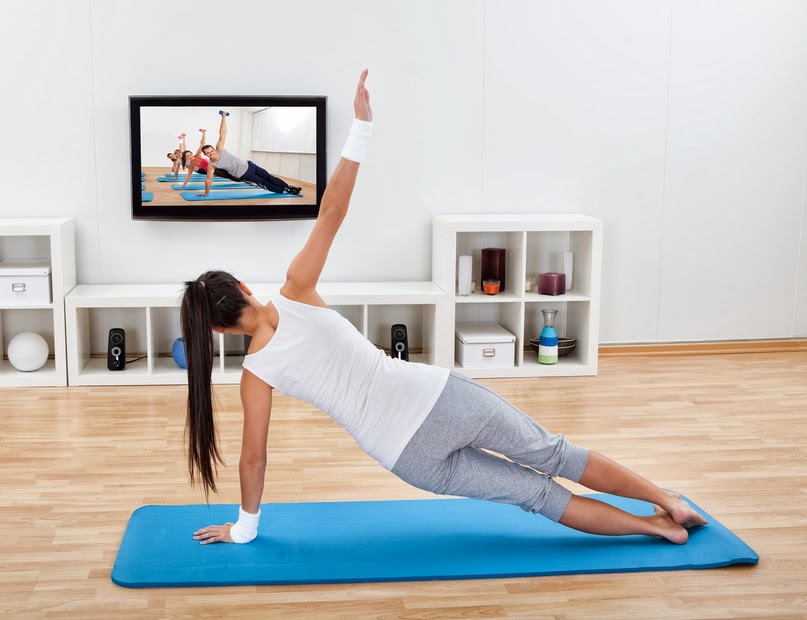 You are lying on your couch in the morning; half naked; woken up by a feeling where apparently a badass is repeatedly hammering your head.

Gradually you force open your eyes only to find the ceiling spinning over tracing circles; clutching the bed sheet under, you make an effort to sit up and…ouch! Your insides crunch as if rolled over by a truck.

Suddenly, every body part seems to be at war; even your dried up tongue is trying to suffocate you (nausea really!!). Basically, all you can manage to do is breathe… very softly! You had a rocking last night…and now you’re paying for it.

What if I told you, there’s an escape route?

The best way to avoid hangover is not drinking at all. But I‘m not a party pooper (and so in love with the next morning glow), so I’m putting together some great hangover tips that work.

I’d rather do them in 2 parts:

Limit your drinks to about one every hour.

Logic? Our body takes about 60-75 mins to metabolize each beer (or wine or shot).

So this is how it goes:

Bartender’s advice: Hit the Rocks; an all star strategy, your drink gets diluted with each melting ice cube, so you drink slow.

Put your month to work:  Have a conversation to pace your guzzling and EAT something (try carbs!). That way you buy your body some time to metabolize the alcohol.

Oops! While you were busy having the buzz of your life, you forgot timing it?

2. Have a finishing shot of Wheatgrass!

Not really able to contain my happiness about discovering this wonderful detoxifier that flushes toxins out while hydrating cells, healing the gut and deodorising breath. Wheatgrass – it’s like a miracle elixir shot.

And did I mention that its INSTANT!

So do your intestines a favour and have it as your last shot and may be the morning after to cure your hangover and to further cleanse your system.

However nasty it may seem, it works almost each time. I mean clearly, no alcohol in system means no torture next morning, though you might still feel a little hungover, you at least won’t be roaming around your office like a creepy zombie.

There’s no true cure for hangovers.

It sucks, I know. Scientists have been able to cure poxes and taken the insides of an atom out but have not yet succeeded in finding a foolproof cure for hangovers[1].

Anyway, the battle isn’t all lost yet. You can still do a few things to speed up hangover recovery.

I say, make it your BFF at this point. Your body needs proper recovery time for hangover cure so, call in sick at office, if possible and with your horrible voice they might even believe you, unless someone saw you guzzling at the bar last night. Not everyone has the luxury of sleep.

Do you remember yourself romancing your bathroom porcelain last night? Just Kidding. Well Chemistry tells us how much Alcohol molecules love water, so on a day when your whole body including brain, is sucked dry by your bladder, drinking water is just the right thing to do.

I recommend coconut water, its tastier. Alcohol will hug every drop of water you take in. Want it fast? Get a IV of D5-Ringer’s lactate – a source of water, electrolytes and calories.

Chew a tiny bud or sip it up as tea, works like charm for an upset stomach. Tried and tested personally. Picture it as a soothing balm for your irritated insides. Just make sure to have a loaf of bread or toast first.

Some suggest treating the hangover by drinking more alcohol[2] the morning after. It’s a risky habit, it only stalls or delays the appearance of symptoms. So, AVOID at all costs.

A New Ray of Hope

Few chinese researchers have concluded that, “Sprite” helps break down acetaldehyde, a metabolite of ethanol, which according to the study is the main culprit behind the headaches, dizziness and nausea. However, the in-vitro (laboratory) findings are yet to be verified in-vivo (on a live organism).

I say, why wait for Chinese to take out another report? Give Sprite a try and post your experience as comments below.

With all said and done, Phew! I need a drink now.

detox get over hangover Hangover