There’s no dearth of myths and confusions in this overloaded world of ours. And when it comes to food, my my. Just don’t know where to begin.

The point of concern, however, is that when it comes to eating right, certain common and popular myths could be really dangerous for your health if you do not try to seek the truth behind it.

This is the very reason I came up with this series, where I intend to debunk the most widespread myths and confusion regarding food. 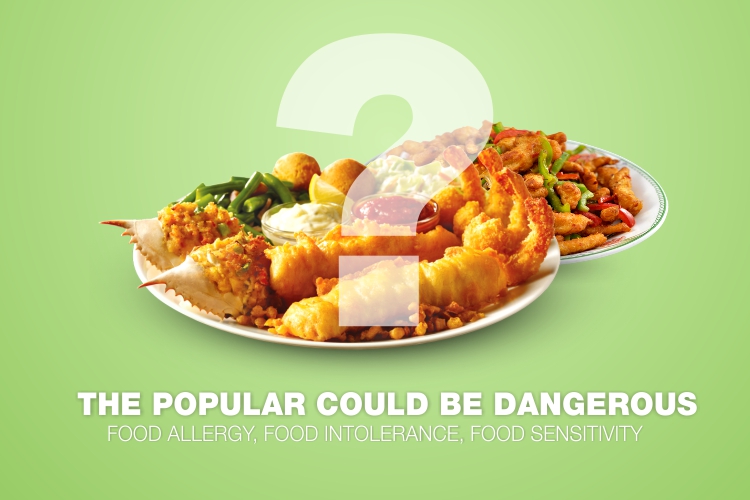 The first one that I decided to pick up on is the confusion regarding food intolerance, allergy and sensitivity.

Most of us perceive these three conditions as more or less the same, which is actually quite inappropriate. It is essential that we know the difference to avoid any wrong treatment in case you are living with any of these conditions.

Food allergy is a response created when the immune system recognizes certain type of food as harmful to the body, and so, it releases antibodies to fight off the allergens in it.

In the process, the body releases certain chemicals, histamine and others, which can cause reaction in various body parts and organs, commonly known as allergy.

Symptoms can be mild as well as severe. Allergic reactions especially occur in the skin, gut and respiratory organs.

They include skin reactions such as rashes, itchy skin, swelling, and gut symptoms such as diarrhea, vomiting.Your airways may be affected too, causing you to sneeze, cough, have a runny nose.

At times, your body may react the moment you ingest that particular food which is why it can have serious consequences.

In such cases, allergic reactions can be life threatening as the symptoms can develop rapidly. It may cause shortness of breath, swelling of lips and tongue and low blood pressure, heart failure and even death.

These symptoms are collectively known as the anaphylactic shock, which happens due to an intense adverse reaction by the immune system by releasing massive amount of histamine chemicals.

This one is a different story. Food intolerance has nothing to do with the immune system. In this case, our body is unable to digest a particular food because it lacks a particular enzyme to digest it.

The most common example of food intolerance is lactose intolerance where the body cannot produce enough of the enzyme lactase to digest lactose, a sugar found in milk.

Food intolerance can also be due to poor diet, sensitivity to food additives that contain sulfites, added to processed food for a longer life.

Reaction maybe dose dependent, your body may not react unless you have had a significant portion of the food. 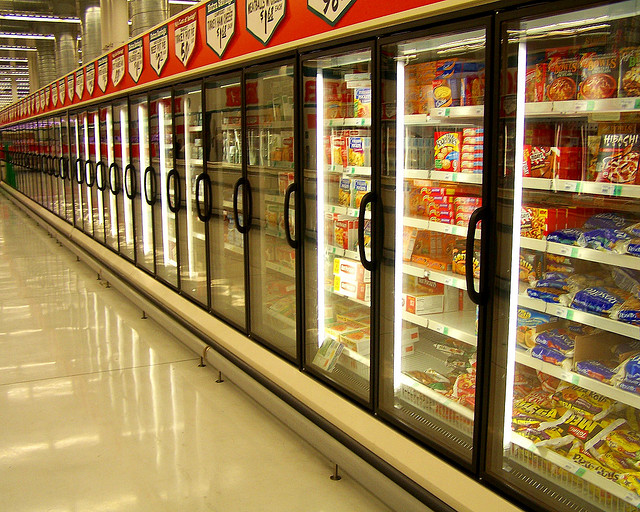 Some of the symptoms are similar to that of an allergy or sensitivity like stomach ache, diarrhea and bloating. They may not occur immediately but once they do, it can last for hours after consumption. Also, one can be intolerant to several foods.

Food intolerance doesn’t have any life threatening consequences, as in this case, the person simply avoids that particular food that his body is intolerant to.

Food sensitivity is the most vague and puzzled among all the three conditions. Doctors refer to this condition when one has an ill feeling and reaction towards that particular food. Having that food, may cause nausea, stomach aches and acid reflux.

In fact, most of these symptoms go undiagnosed at times as they are delayed and even sporadic. You may experience cramps or nausea even hours later after consuming the food.

And at certain times, you may not even experience any ill effects. The answer to this is still unknown.

What Can Be Done

As you can see, the three conditions that we talked about are fundamentally different. However, in certain cases, the reactions that your body may produce could be similar, which can be quite confusing and misleading. And if remain undiagnosed or went unnoticed, you may have severe consequences.

So, cutting off on a particular food and going on an elimination diet just because you feel that your body rejects that particular food might not be the right solution. Doing that might actually make you prone to nutritional deficiency.

If you experience repeated symptoms after consuming something, better go and get yourself diagnosed and treated accordingly. You may end up mistaking an allergy for just a food sensitivity. And you wouldn’t want to make such a blunder.

So, stay tuned until next week to know what’s next in this series of food myths.