The World Is Crazy About Food: Drink Or Breed Them

The World Is Crazy About Food: Drink Or Breed Them

Things To Remember At The Farmer's Market

Things To Remember At The Farmer's Market

The world is really crazy about food. Food is as essential as water and air isn’t it? This goes out to  all of you who believe in that it is and for those of you too who believe that the fact is not true.

Do not get me wrong when I say ‘crazy about food’ because I do not only mean being crazy about eating food but I also mean the insane things people do when it comes to having food in a proper manner or otherwise to maintain a diet.

Last week I spoke about all the foods that people tried eating in huge quantities and today I shall be talking to you about the bizarre things people do to stop their cravings for food.

Some of us even go to the extent of adjusting our taste buds to only a certain food, while some take pokes in the name of diet, and then there are others who take references even from holy books to lose weight. These are just some of the odd things people do to lose weight.

Let’s have a look at 5 of these weird diets that people carried out in the past and were a failed attempt and also those which are still carried out today.

5 weird diets then and now 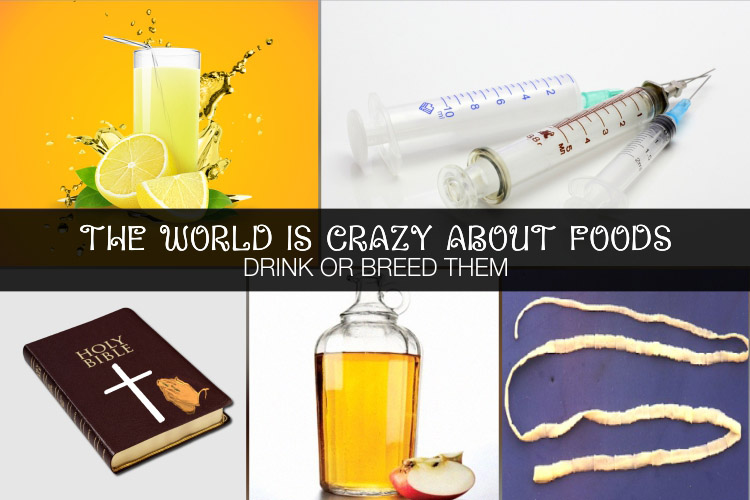 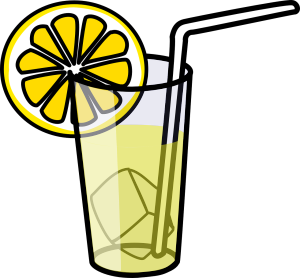 The Master Cleanse Dietyis also known as the Lemonade Diet. This is a liquid diet of water, lemon or lime juice, maple syrup, and cayenne pepper which was Stanley Burroughs promoted via in his book The Master Cleanser in 1976.

The Master cleanse or lemonade diet requires the person carrying out the diet to drink the liquid mixture for about 6 to 12 times in a day. Peter Glickman made the diet popular again in 2004 with his book  ‘Lose Weight, Have More Energy & Be Happier in 10 Days’.

Though lemon is a good claorie cutter and this diet might even work in losing those extra pounds,yet this is unhealthy. For what is known, too much of lemonade can cause heart burn, dehydration,  tooth sensitivity, and also an upset stomach. 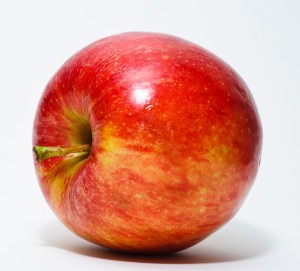 According to anecdotes from ancient times, it was found that Apple Cider Vinegar was used as a weight loss remedy in  Egypt.

Lord Byron was who made this diet a popular one is said to have had the apple cider vinegar drink everyday in to cleanse his body.  This diet is known as a cleanser or detoxifier for the body.

People who are into this diet consume around a few spoons of apple cider vinegar durings parts of the day and take shots of the liquid by mixing it with honey to enhance the taste.

Though this drink is tasty to have especially mixed with honey and it does help in weight loss, however, it can also causes other side effects related to your health. These side effects are throat and stomach irritation, mineral deficiencies and bone loss, a weakened tooth enamel, medication side effects. It is especially a danger to diabetics. 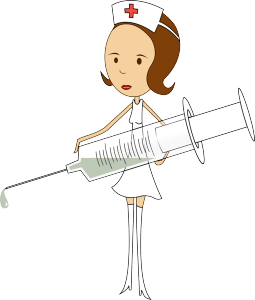 A.T.W Simeons, a British physician, is who suggested this diet. According to him, limiting one-self to a 500-calorie-diet everyday by injecting oneself with hormone human choriogonadotropin (hCG) injections would promote weight loss.

This diet was initially introduced for obese people who are at high risk of health problems.

It’s weird because I do not like anything poking my skin several times in a month. I can survive on a 500 calorie diet just by controlling my eating habits. 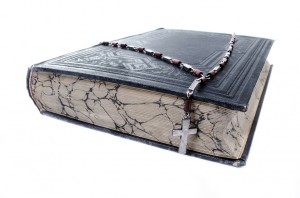 This diet is also called the Maker’s Diet because the diet is carried out on the idea that certain foods are either forbidden or acceptable according to God’s will.

The person who promoted this diet was Jordan S. Rubin. Rubin claims that it was after he followed this diet that he recovered from Crohn’s disease when he was 19 years old.

This diet is as holy as its name sounds as it starts and ends each day with prayers of thanksgiving, healing, and prayer. Rubin was however asked to stop his claims that he made for 8 of his products under his company, Garden of life, in 2004.

This diet has 3 phases.

The diet is not weird really, but it does put a limitation on us to think morally rather than justifiably logically which we should. I personally believe that if there is a need then we should eat anything especially when it comes to survival. 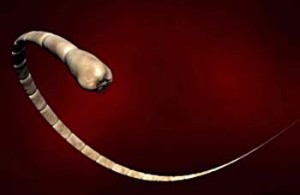 This diet is one of the most insane diets in the history of diets which I have ever heard of. If you are guessing why this diet has been given this name then you can use your imaginition to guess why.

As per the diet, one has to consume tapeworm eggs and allow it to grow within your body until maturity. This insane diet promises the loss of 2- 3 pounds a week.

It is illegal to bring in tapeworms into the US, and so there are some organizations in Africa and Mexico which run tapeworm farms where tourists can visit and get safely infected. How does this work? Well the tapeworm once ingested clings to the intestinal walls and absorbs whatever nutrients you might have ingested.

It’s not just weird. It’s super weird and icky if you ask me. I mean why would anyone want to grow a parasite inside them? Did you know that if the tapeworm starts laying eggs inside you it could block your blood vessels and kill you altogether.

These are the 5 weird diets I am sharing with you this week and I will let you know about more next week. My advise to you all who are carrying out these diets is that you are beautiful and do not need to harm yourself inside to impress someone on the outside.

These kind of diets will only cause you pain and more suffering in future years. If you want to lose weight then the best way is exercise and balanced diets. Not killing yourself. I will see you next week again. Hope you take my advise.

Talk to me in the comments box and I will talk to you too.