The World Is Crazy About Food- Part 3

The World Is Crazy About Food- Part 3 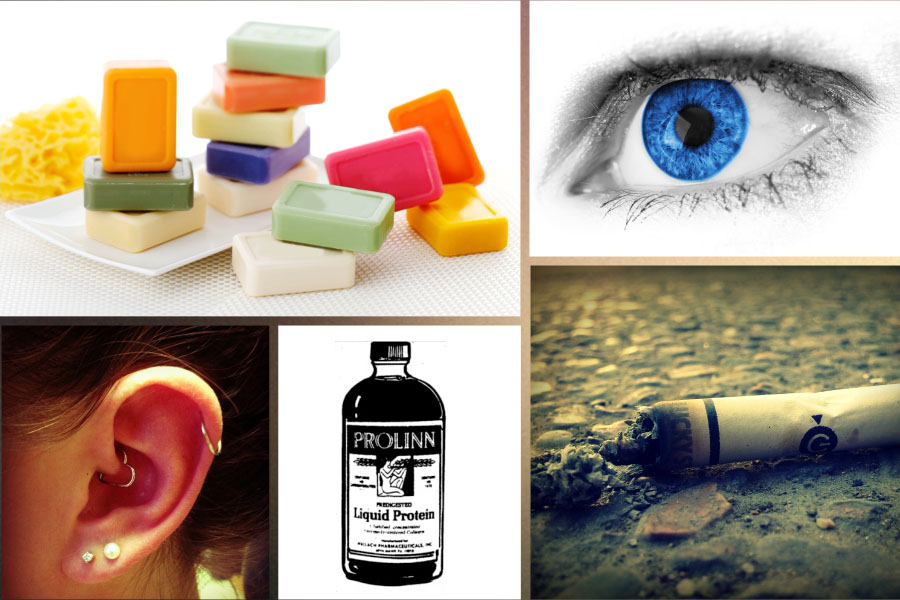 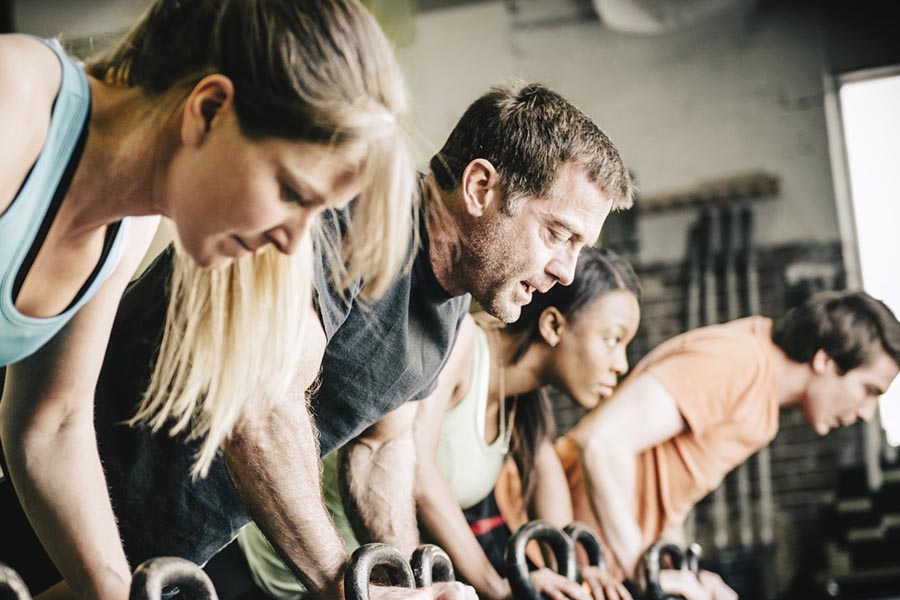 Hello y’all, once again, I am back with the weirdest diets that the world has ever seen and a few of which people have even tried in the attempt to lose weight.

This edition of “The world is crazy about foods” will talk about some sane and insane methods that have been tried, tested and failed which is why we call them weird don’t we. Let see what this weeks crazy diet findings are. 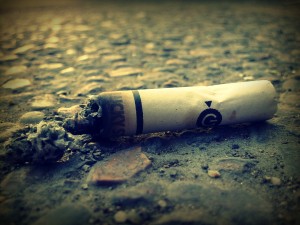 The Cigarette Diet, a fad, began in the 1920s when the Lucky Strike Cigarette company used the appetite curbing advantage of nicotine to boost their sales. Their slogan “Reach for a Lucky Instead of a Sweet” enticed people to smoke instead of consuming extra calories.

Seeing the success of Lucky Cigarettes other tobacco companies as well used the same strategy to promote smoking as a weight loss method. This diet, though created in the 1920s, still exists today amongst supermodels and other people who are eager to lose weight.

The cigarette diet works on the concept of smoking a cigarette whenever one feels hungry and the hunger dies away. But, despite that, smoking is still injurious to health like we read in all the cigarette packets.

This sounds more of a “1-on-1 free” offer. Lose weight and earn yourselves some cancer as well. Sounds shrewd doesn’t it? 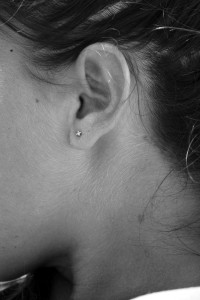 The Ear stapling diet is not actually a diet. It is however it is an idea formed from the Chinese auricular acupuncture wherein needles are pierced into the inner part of the ear for a week.

In the case of ear stapling, the staple is left on the ear for six weeks to three months, after a period of which the body starts adjusting itself and gets used to the stapling and it loses its effectiveness.

Advocates of the ear staple diet state that when the ear is stapled then a certain pressure point is stimulated that controls the appetite. However, The cons of this method is that if the wrong pressure point is hit it can also lead to serious injury and difigurement. 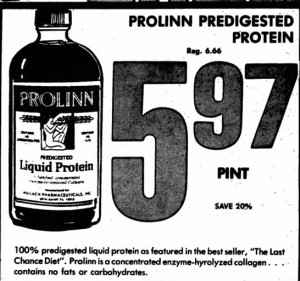 This diet was first advocated by Roger Linn during the 1970s and according to him the person carrying out this diet was not supposed to eat anythong except for his self created potion called Prolinn.

This magic concoction that Roger Linn promoted, consistsof animal hooves, animal horns, tendons, bones, hides and other butchery by products treated with artificial flavors, colors and enzymes to break them down.

The drink was said to provide the dieter around 400 calories and no nutrients at all which was what killed around 60 people who tried this diet with heart attacks. Thinking about that and the ingredients of the drink, I’d say this diet is not worth the try. Ever!!! 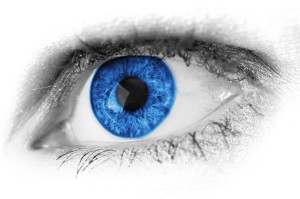 Did you know that if food is served on a blue plate then you are likely to eat lesser than out of any other plate.  The logic, according to color therapy is that blue makes food look unappealing.

This diet too is based on the same logic and in an attempt to help dieters curb their eating habits the vision diet came into place.

As it is not possible to get a blue plate everywhere, japanese company in an attempt to find the solution suggested wearing blue lensed sunglasses during meals to make the food look bad.

The blue lenses also block out Red ligt which is an appetising color and so it helps further into the diet. The diet does look simple but the downside to this is that wearing these tinted glasses could hurt your eyesight in furture.

My advice as a fitness advisor is that a better way to a healthy plate is a colorful plate full of your favourite fruits and vegetables at least 3 times a day. 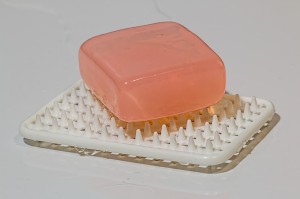 This is one more diet which was famous amongst women in the 1930s and it sent them rushing to their bathrooms to shed off all the unwanted belly fat and double chins.

The truth behind these so called magical soaps was that they were just simple hand made soaps which consisted of pottasium chloride and other impurities which were not of the use that they claimed.

Of recent the Aoqili Seaweed Soap seems to be popular for the same reason. Seaweed is known to provide essential nutrients if consumed and to act as an exfoliater and nourisher to the skin, however there is no evidence that using seaweed soap could kill those cellulite on the body.