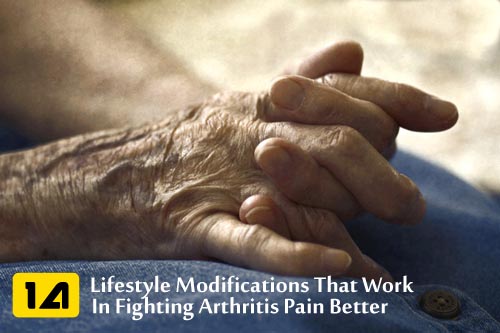 Calvin – our boy has reached the zenith of lifetime experiences by not merely sweating around in the sun. But he has actually worked his wits out to be the one exception to the boys of his age. Barely a 3 inch something, Calvin knows his ways to reach and preach out the Three Very Famous Monkeys that Mahatma Gandhi happened to introduce to the world. Not only this, he showed great character while getting clobbered as he strongly believes in Non-Violence.

Is Calvin the undisputed Mahatma Gandhi of the present era? Read on to find out how all this time Calvin has been enlightening us about the Mahatama’s teachings.

As a strong disciple of Mahatama, Calvin co-founded the GROSS (Get Rid Of Slimy GirlS) club with Hobbes. He was dedicated and committed to the task and the principles of the club. Check out how he got depressed when his plans backfired one day yet his resolute determination that he didn’t resign the dictatorship.

The GROSS Club Upholding The Spirit of “See No Evil”

Hang on! You cannot skip the way Calvin took to being gloomy just by thinking of being addressed as something that filthy. Even though he knows he deserves something even worse. But never did he let us realize that he’s trying to pass on the message smoothly- ‘Hear No Evil’.

Just like Gandhi preached to boycott evil hearings with his monkey covering his ears to depict the same, our very own Calvin has been no far behind. Hear all, see all and speak out for freedom and liberty, if you want to live in peace, that’s the way it should be done. Plan ahead to make sure not to hear evil at all and if you have to, be ready with a retort.

Gandhi preached not to speak evil against others. Friend or foe treat all equally. And what our Calvin does? Never noticed? Have you ever seen him speaking anything bad no matter how he is being addressed. You never noticed it. Didn’t you? Well, our Calvin does that in a neat and tidy manner. See how he tries to inspire his Dad to work so that one day he can enjoy his retirement.

4. ON SPEAKING THE TRUTH

Calvin believes in speaking the truth no matter how bad it could be during the recess. While he stands in front of class for Show & Tell, he shows them a whistle that only ugly cretins can hear.  Whatever, he speaks the truth.

5. ON NON-VIOLENCE & HIS CONCERN FOR THOSE WHO HARM HIM

Calvin has always been non-violent in approach. Even though, he gets clobbered by Moe every now and then. He is concerned about the serious personal problems that Moe might be going through. He’s so affectionate by heart.

6. ON BEING A MAN OF ACTION & HIS THOUGHTS ON KNOWLEDGE

On Being A Man of Action

So you noticed, he’s got all the qualities of Gandhi. But never did he proclaim that he’s reciprocating the teachings of Mahatma Gandhi. Inspired by Calvin’s Life? Read this inspirational article to know if you really need a Gandhi to inspire you!!!