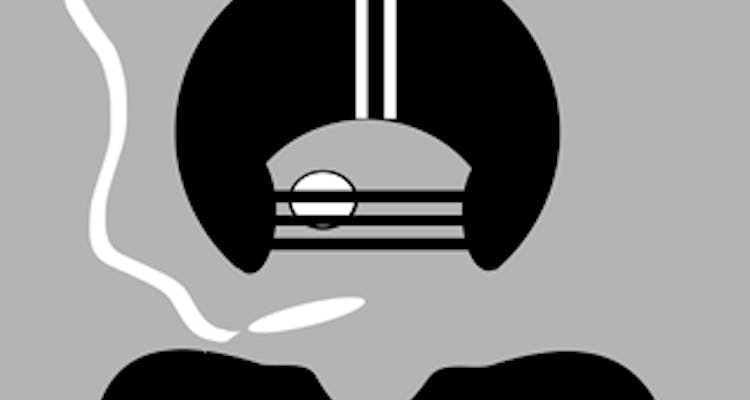 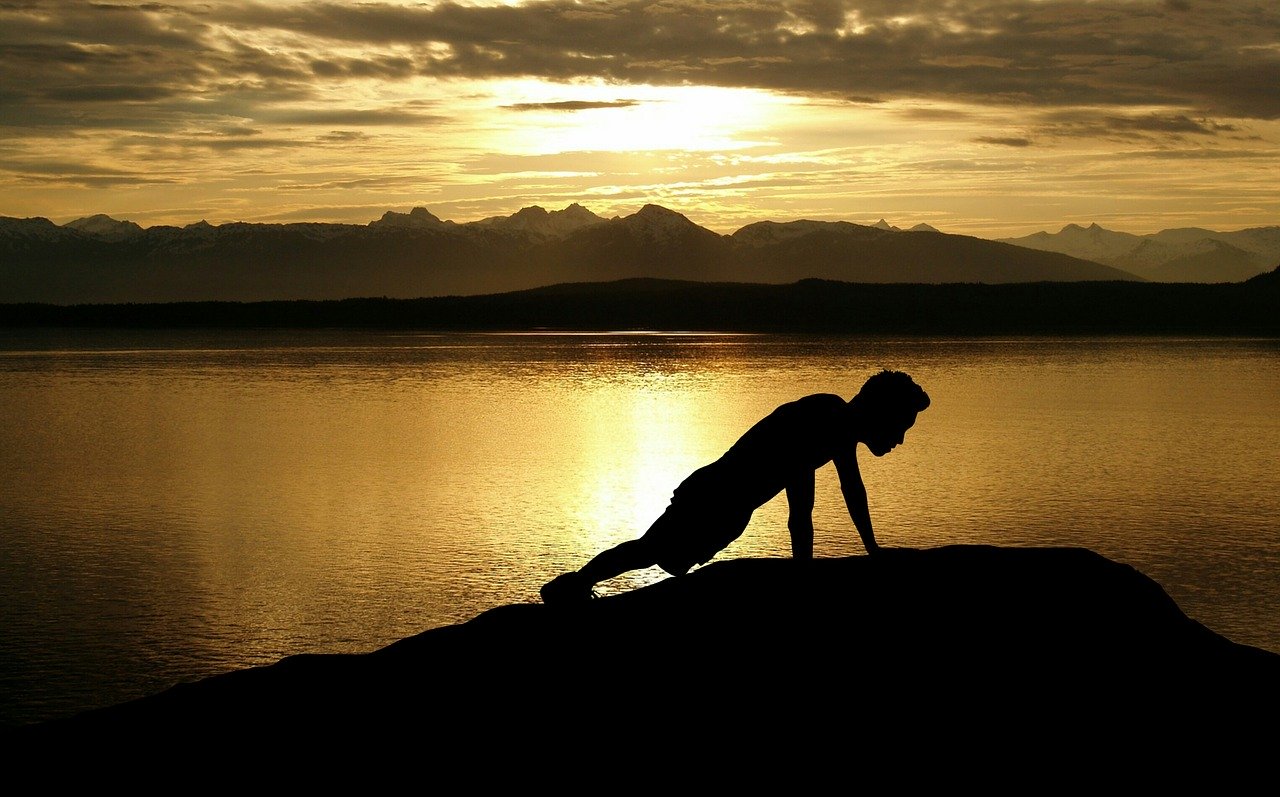 Marijuana’s legal status is in flux. On one hand, the drug remains illegal at the U.S. federal level — and perhaps more importantly, the Single Convention on Narcotic Drugs maintains that marijuana remain illegal in more than 180 nations, many of which are involved with the UN.

And yet, many countries are starting to rethink their decades-old cannabis policies. In 2018, Canada became the world’s first major economic power to fully legalize adult-use marijuana, and many American states have taken steps to permit marijuana use within their borders. Today, cannabis has a status not unlike alcohol in many spaces.

Should sports associations continue to test athletes for marijuana and discipline those found THC-positive?

Some say “Absolutely!” while others aren’t so sure.

In 2020, here is a look at how sports leagues are responding to shifting attitudes on marijuana and what athletes can do to safely take advantage of the healing powers of THC and CBD.

The Big Four professional leagues within the United States set the standard for most sports associations around the country, and even some international associations take their cue from dominant American sports.

Unfortunately, the Big Four isn’t quite a united front when it comes to athletes using marijuana. Here are their individual policies, as of now:

Last season, testing positive for cannabis would lead directly to a player’s suspension — but no longer. As of March 2020, NFL players and team owners developed a collective bargaining agreement that would begin treating drug use as a medical issue, not a criminal one.

Now, testing positive for any illicit drug, to include cannabis, jumpstarts a process to ascertain whether the player has any substance abuse problems and to provide adequate treatment. After the first instance of drug use is discovered, subsequent violations will result in punitive behavior from their team. These include increasing amounts of salary loss, but no threats of suspension until the player experiences an arrest for substance-related offenses.

After toying with the idea of granting some players exemptions from marijuana testing for medical reasons, the NBA ultimately has decided to eliminate testing for all recreational drugs — to include cannabis.

Going forward, the league will only test players for performance-enhancing drugs, up to 4 times per season and 2 in the off-season, and violations will result in suspensions and eventual banishment, should a player continue to abuse performance-enhancers. For those using cannabis, however, their future playing basketball is safe and secure.

Marijuana has been off the MLB’s list of banned substances since December 2019, when the league and the players union determined that marijuana use would be treated identically to alcohol consumption. Like the NFL, the MLB has revised its policies to be more treatment-focused with regards to substance abuse, and unlike the NBA, the MLB will begin testing for other illicit, recreational drugs like opioids and cocaine. Still, players only face consequences for their conduct while under the influence of cannabis, not merely the drug use itself.

While hockey isn’t the most popular sport in America, the NHL qualifies as a member of the Big Four — and the league has enjoyed the most progressive marijuana policy for the longest amount of time.

Perhaps because hockey is so significant in Canada, where recreational weed is legal across the country, or perhaps because the sport is more relaxed than others in the U.S., marijuana use has been treated as a personal health decision for roughly 20 years.

Like the NBA, performance-enhancing drugs are strictly prohibited, but recreational substances are only tracked if the player is exhibiting concerning behavior.

Drug regulations for the Olympic Games are managed by the World Anti-doping Agency (WADA), which has a history of being hard on hash. Fortunately, the rules seem to be loosening.

Beginning in 2013, Olympic athletes have been allowed to compete with 150 nanograms per milliliter of marijuana in their systems, which is a 10-fold increase from the previous limit. Thus, skiers can visit Durango dispensaries for THC products for recovery without fear of disqualification.

However, marijuana technically remains on WADA’s list of banned substances, so Olympic athletes might want to limit their use before competitions.

Sports leagues are changing their stance on marijuana because players and fans are demanding it. As attitudes on this drug and others continue to shift, athletic associations might continue to modify their policies, to keep everyone safe and happy.