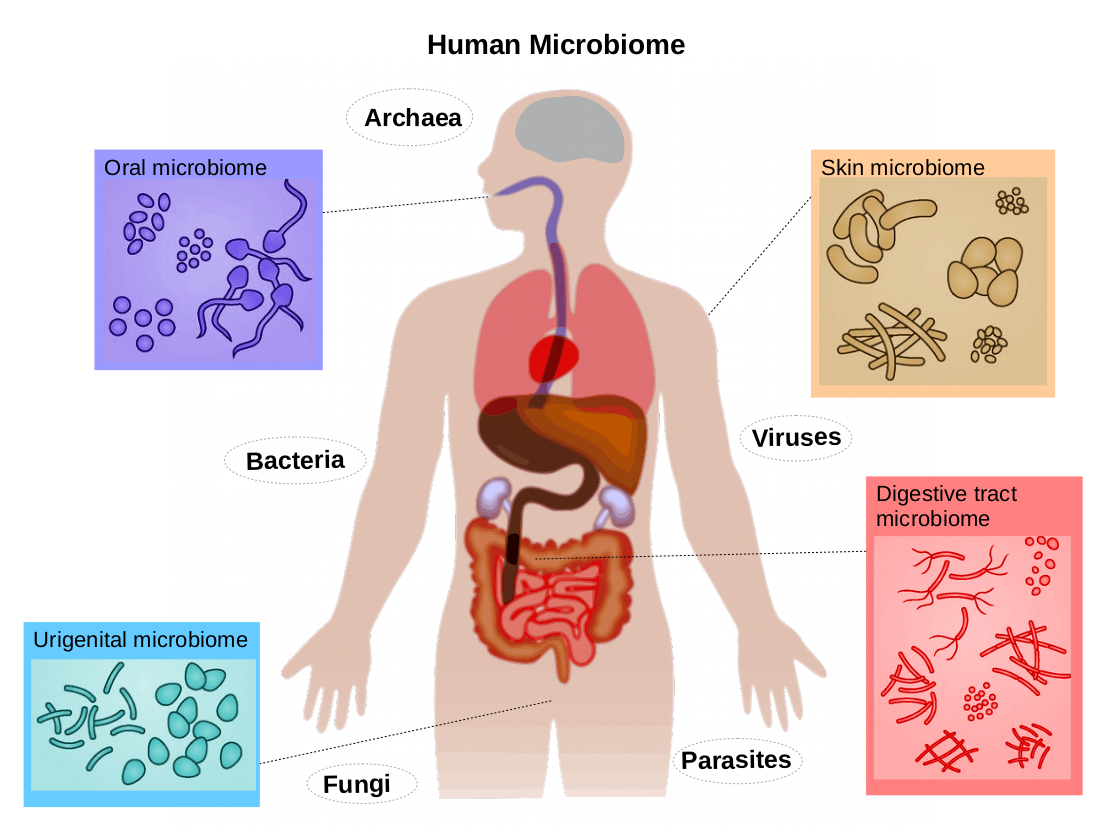 Intermittent fasting (IF) is now one of the most popular diets adopted by people. It’s dedicating a specific period for eating, and the rest for fasting. Why do most people opt for this eating habit instead of the standard diet – low-fat or low-carb? It’s most likely because of the several health benefits you can gain from fasting, which is listed below.

People who start intermittent fasting mostly have goals in losing weight. There are positive claims on the topic, albeit short term. A magazine entitled Journal of the Academy of Nutrition and Dietetics contained an article that mentioned the success of weight loss in any IF. The article was published in August of 2015. There was a total of 13 studies to review, and the researchers found that the average range of weight loss was from 1.3% for two weeks of trial to 8% for eight weeks trial.

According to the Centers for Disease Control and Prevention, LDL cholesterol, also known as the “bad” cholesterol, increases your risk of various heart diseases and stroke. A study worth three weeks of research was published in a magazine called ‘Obesity.’ It mentioned that fasting alternately, along with regular endurance workouts, has been proven to decrease your overall cholesterol, primarily the LDL cholesterol. Researchers from Obesity also indicated that intermittent fasting significantly reduced the number of triglycerides in the blood. These are fatty deposits that can lead to cardiac diseases, strokes, and heart attacks.

Because of a reduction in LDL cholesterol and a significant decrease in blood pressure, your chances of stroke also dramatically decreases. But that’s not the only benefit you acquire from intermittent fasting. An article from Experimental and Translational Stroke Medicine discovered that IF and reducing calorie consumption creates a protective mechanism for your brain. During the occurrences of stroke, eating in this particular way at pre-stroke may create a safeguard against brain injury. However, future studies are still needed to know if intermittent fasting can aid in post-stroke recovery.

IF also has a possibility of improving focus and mental acuity. A study on rats was published in February 2018 that supports the idea and discovered that IF helps in protecting against memory decline that usually comes with age. John Hopkins Health Review mentioned that IF improves connections found in the hippocampus that also protects amyloid plaques from forming. These plaques are often found in patients diagnosed with Alzheimer’s disease. However, the study was only done with animals, making it unclear if it also has the same effect as humans.

Nature, a highly respected scientific journal, published an article in 2011 that food restriction can enhance the plasticity of the visual cortex in adulthood. Although there is insufficient evidence that fasting can indeed noticeably improve vision, it still provides beneficial effects on the central nervous system and the brain, affecting your overall visual health. In the meantime, you can use optical instruments such as glasses or contacts for clearer vision. You can choose the best-colored contacts for dark eyes to buy that suit your personality.

Several studies showed that intermittent fasting alternately reduces the risk of cancer by decreasing lymphoma development – a type of cancer that starts in the cells that fight off infection called lymphocytes. It also limits the survival of tumors and slows cancer cells from spreading. However, like the boost in brain function, the study was only observed in animals, needing further research and investigation if the same effect benefits humans.

Evidence-based research has shown that the risk of cardiovascular illnesses falls when insulin levels also decrease. According to the American Heart Association, patients with type II diabetes have a higher risk of experiencing fatal heart diseases, such as myocardial infarction and congestive heart failure, compared to those that are diabetic-free.

Although the study was only done with lab rats, it showed a successful experiment of intermittent fasting extending lifespan, mainly because IF can build and improve resistance to diseases related to age. However, while the results are excitingly promising, it’s best to remain skeptical since there was difficulty replicating the experiment in humans.

If you haven’t experienced slipping into a food coma yet, then you should know that your eating habits can impact your sleepiness and wakefulness. A theory about IF states that the circadian rhythm that manages your sleep patterns gets regulated. It means that you’ll have an easier time falling asleep while feeling refreshed when waking up. However, there is only limited research supporting this theory.

However, you should keep in mind that digestion occurs best in an upright position. According to the National Sleep Foundation, sleeping with a full stomach can result in heartburn or acid reflux, making it harder to fall asleep.