Are Some Alcoholic Drinks Better For You Than Others?

Are Some Alcoholic Drinks Better For You Than Others? 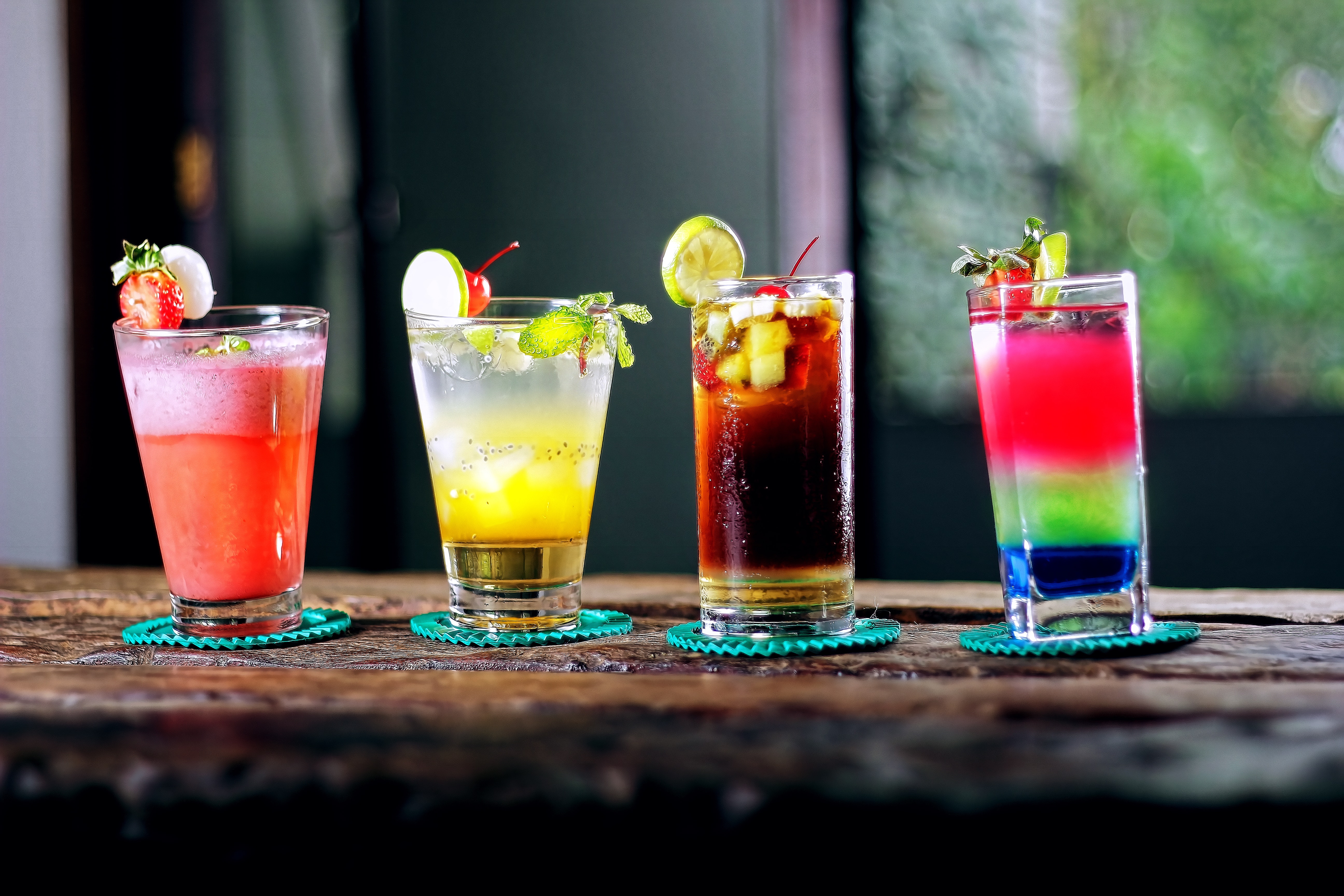 Short answer would be ‘Yes’. It is because there’s a lot more in most alcoholic drinks than just alcohol.

Beers and, to a lesser extent, wines contain yeast [1] which some people find they react to (champagne, though, Is effectively yeast-free). Most wines contain sulphites, other preservatives and additives, which can cause headaches in some people [2].

Red wine contains powerful antioxidants called anthocyanidins, which benefits humans in oxidative stress [3]. So it’s better for you than white. Nowadays there’s a wide selection of great-tasting organic, chemical-free wines, champagnes and beers. Of the spirits, vodka tends to be the purest.

Stouts like Guinness contain B vitamins due to their yeast content — although I don’t recommend beer for its vitamins, as alcohol destroys nutrients in the body.

All alcohol dehydrates the body [4], too, so have plenty of water before, during and after drinking alcohol. Most importantly, don’t drink too much.

More than one drink a day is linked to an increased risk of cancer, diabetes and heart disease [5], no matter how pure the tipple.